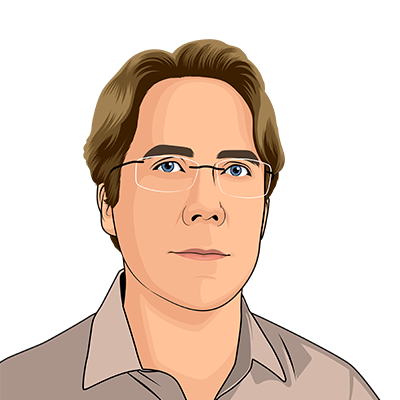 Rikard was born in Stockholm, Sweden, but after a few of months he had had enough with the winter weather and migrated to the UK. He studied Computer Science and Finance at the University of Edinburgh. His early career was in Europe, in London and Gothenburg, before he migrated to the US in 2008. Rikard have since lived, in Washington DC, New York City, Newport Beach, Washington DC (again), Atlanta, San Francisco, and now Greenwich CT. Rikard has a long history in bringing to market data and analytics solutions, and has had the most success when disrupting existing markets through transformative innovation. He has also built and transformed multiple product teams globally from New Delhi to London to Vilnius. 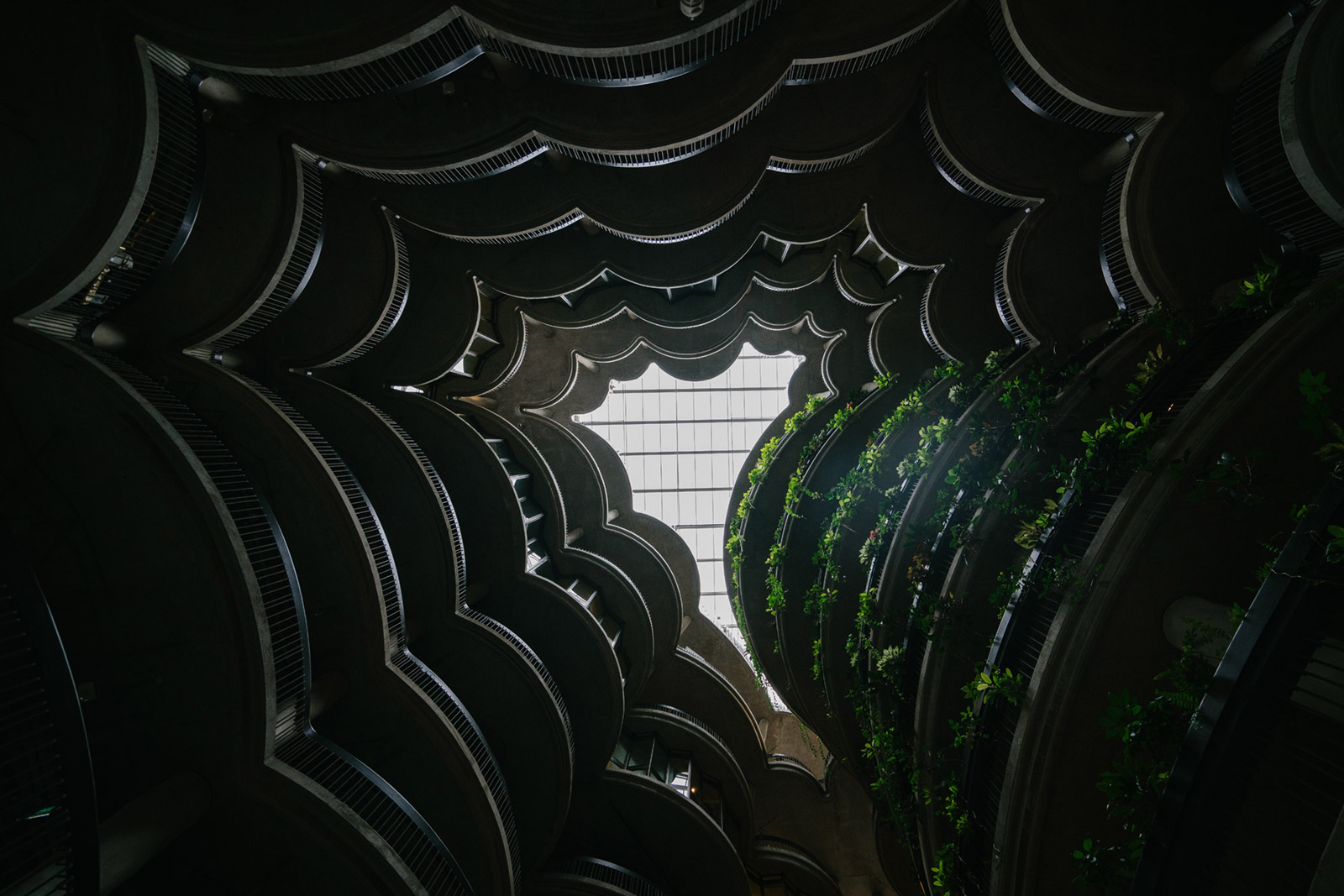