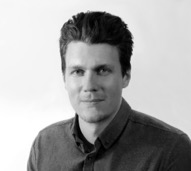 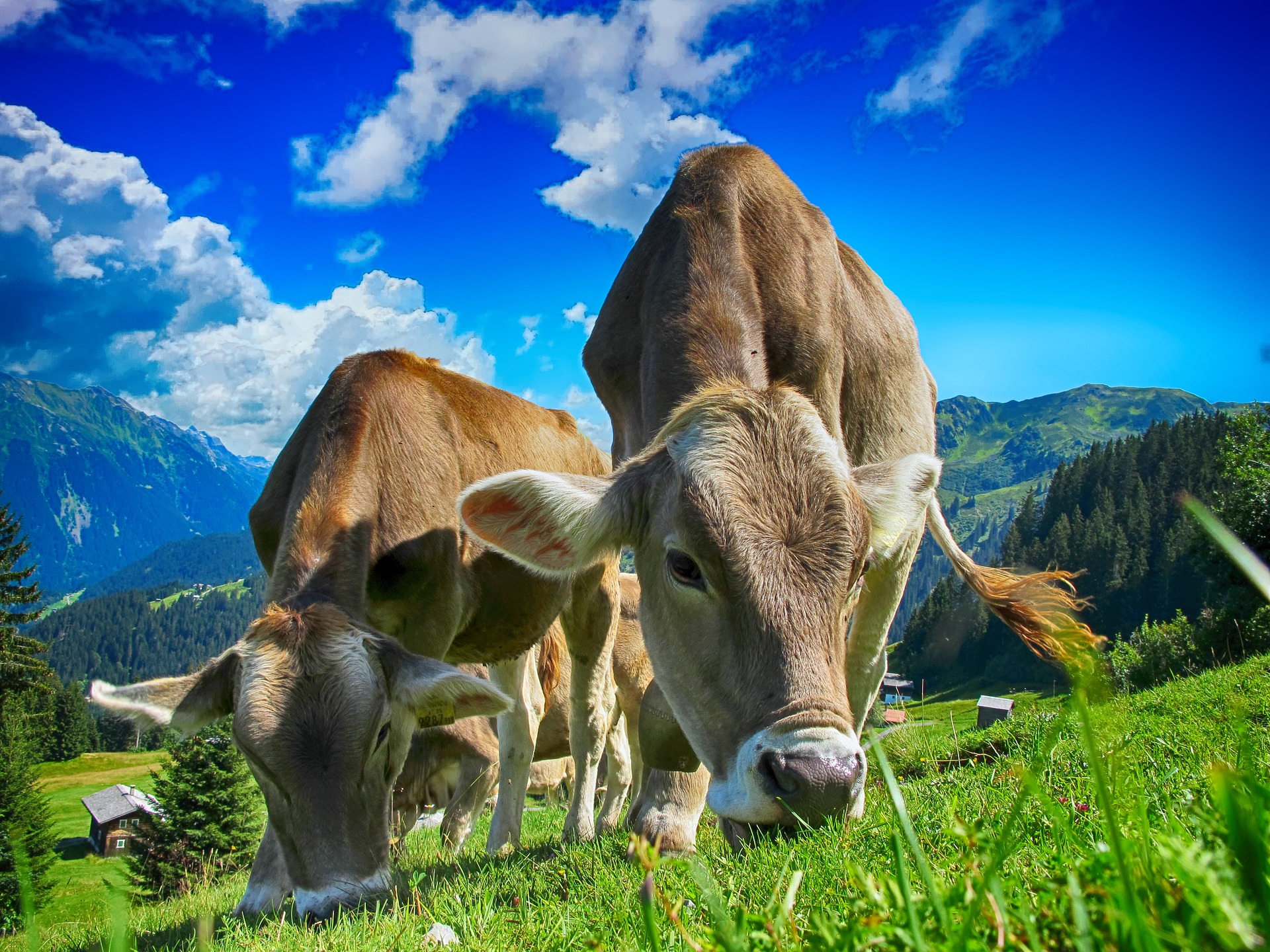 As long as I can remember I've always enjoyed quantifying things in unusual ways. Working for a Big Data company I've gotten the opportunity to do this many times, both in ways that are useful for the business, and in ways that are not necessarily very useful. This blog post is about the latter case.

Back in the late 80's and early 90's when I started dabbling around with computers, the benchmark for storage was how many pages of text you could store on a hard drive or a floppy disk (the answer is about 500 per megabyte). This comparison was pretty useful in the early days when PCs was starting to make their way into the homes of regular people, and very useful when I tried to explain the sheer power and storage capacity on my Intel 486 DX2 multimedia PC.

Fast forward 20 years, most people now understand "how big" a Gigabyte is, it's in our daily vocabulary, and we intuitively understand what it is.

However, I've always had issues visualizing how much a Petabyte is, and what that really entails.

At Unacast, we currently have around 2 Petabytes of data stored in our data warehouse. That's a mind-boggling amount of information, and earlier this summer I tried to visualize this for our team by converting that into the number of floppy disks (3.5", 1.44MB) that we would need to store all our data.

The answer is as you might have calculated 1,388,888,889 floppies. That's a whole lot of floppies. And floppies are pretty expensive, a quick look on Amazon yielded around $1.6 per floppy, putting the total cost of the floppies at 2.222 billion US dollars. We pay a fair amount for our cloud costs, but not anywhere near that. In fact, if the cost of our floppies were the GDP of a country, it would be the 167th largest economy in the world, just between Bhutan and Djibouti. If you stacked the floppies on top of each other they would reach 4583 km. For reference, the International Space Station orbits around 400 km altitude.

"What about "Free Bird" Solos?"

Well, those numbers are interesting, and our team understood the amount of data a bit better after my shameless conversion.

All was well and good, and I was ready to move to new tasks when my colleague Alec asked me the following question: "How many seconds of live music would that be equivalent to? And then, how many "Free Bird" solos would that convert to?"

It's an understatement to say that Alec's question pushed me even farther down the rabbit hole.

First of all, I'm a huge fan of Classic Rock, and "Free Bird" is inarguably the gold standard of Classic Rock. There's a lot of things to say about the genius of the 9 minutes and 8 second song, but the most notable part is (of course) the five minute, twelve second triple guitar solo at the end.

So Alec basically asked me how many "Free Bird" solos our data volumes could be converted to, and he asked me a question that I could not leave unanswered.

To get to the answer here, I made some design choices. I'm not your average audiophile, so I started out figuring out how much storage space the 5:12 solo would take up in an uncompressed format (44.1kHz/16bit/Stereo). The solo alone would be at around 53.56MB, meaning that in the two petabytes we have available we could store around 37,341,299 "Free Bird" solos, or approximately 370 years of audio.

The question was answered, but the quest for knowledge was by no means finished.

Of course, when you're talking about early 70's rock, the preferred medium to on is good old vinyl records. My next quest was to figure out how many 12" LPs I would need for those 37,341,299 solos.

So now we know that our data is equivalent to about the size of 4.3 million LPs. However there's one thing Norwegians enjoy more than Classic Rock, and that is the classic Norwegian Brown Cheese. It's hard to compare music and cheese, but guess what...I have found a way.

Let's say that we are pressing the "Free Bird" solos on regular LPs, not feinschmecker 180g vinyl, but regular 140 gram vinyl. Our 4.3 million records would end up weighing 604,099 kgs.

As you all know, milk comes from the cow. A cow produces around 20 liters of milk every day, so to produce all that brown cheese in a day you need 302,050 cows.

That's a lot of livestock.

I've always wanted to put something in low earth orbit, and it seems like I now have the perfect excuse to place those 302,050 cows in space. How would we accomplish that? Well, let's turn to SpaceX and their Falcon Heavy Rocket.