Amazon in the Big Apple: What Location Data Can Tell Us 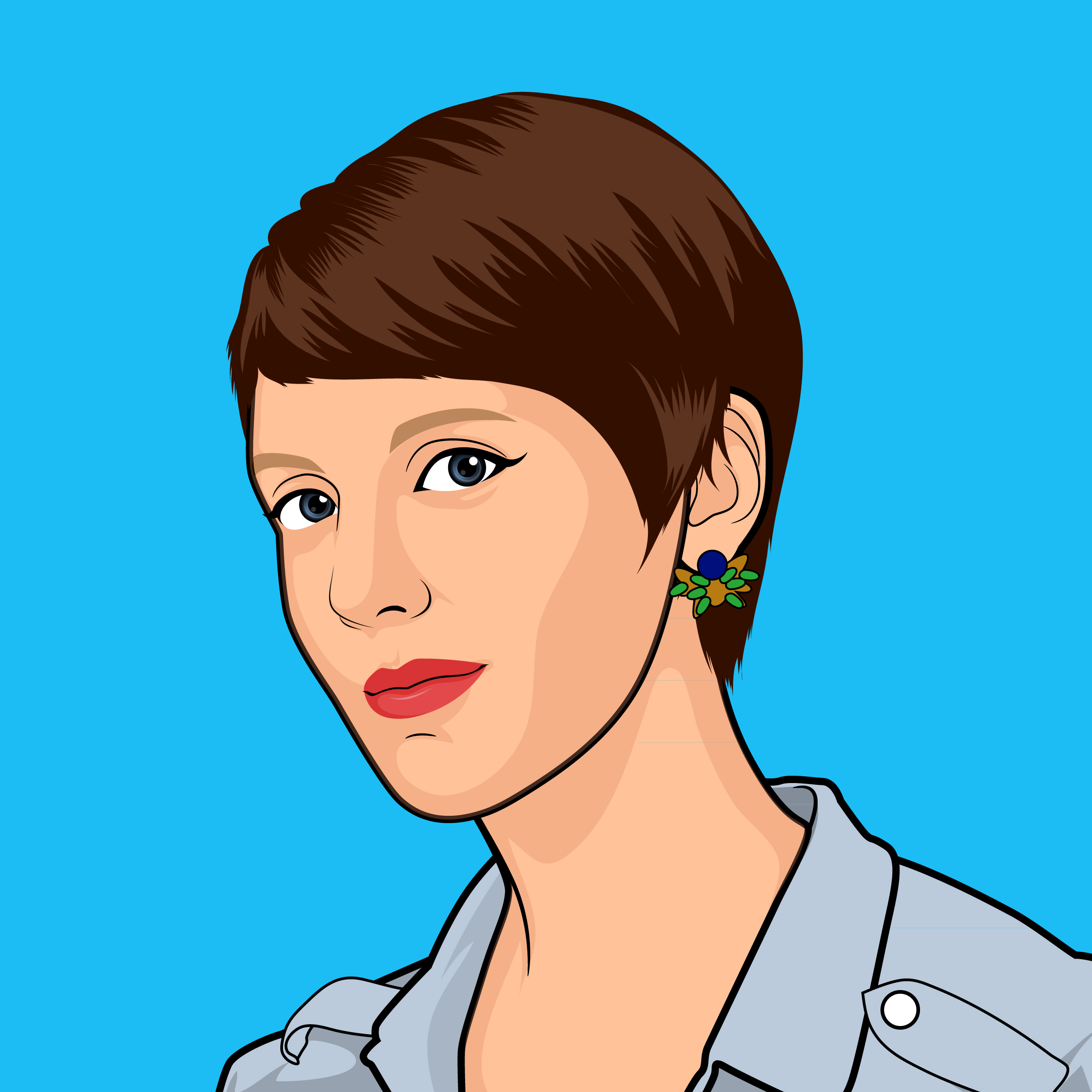 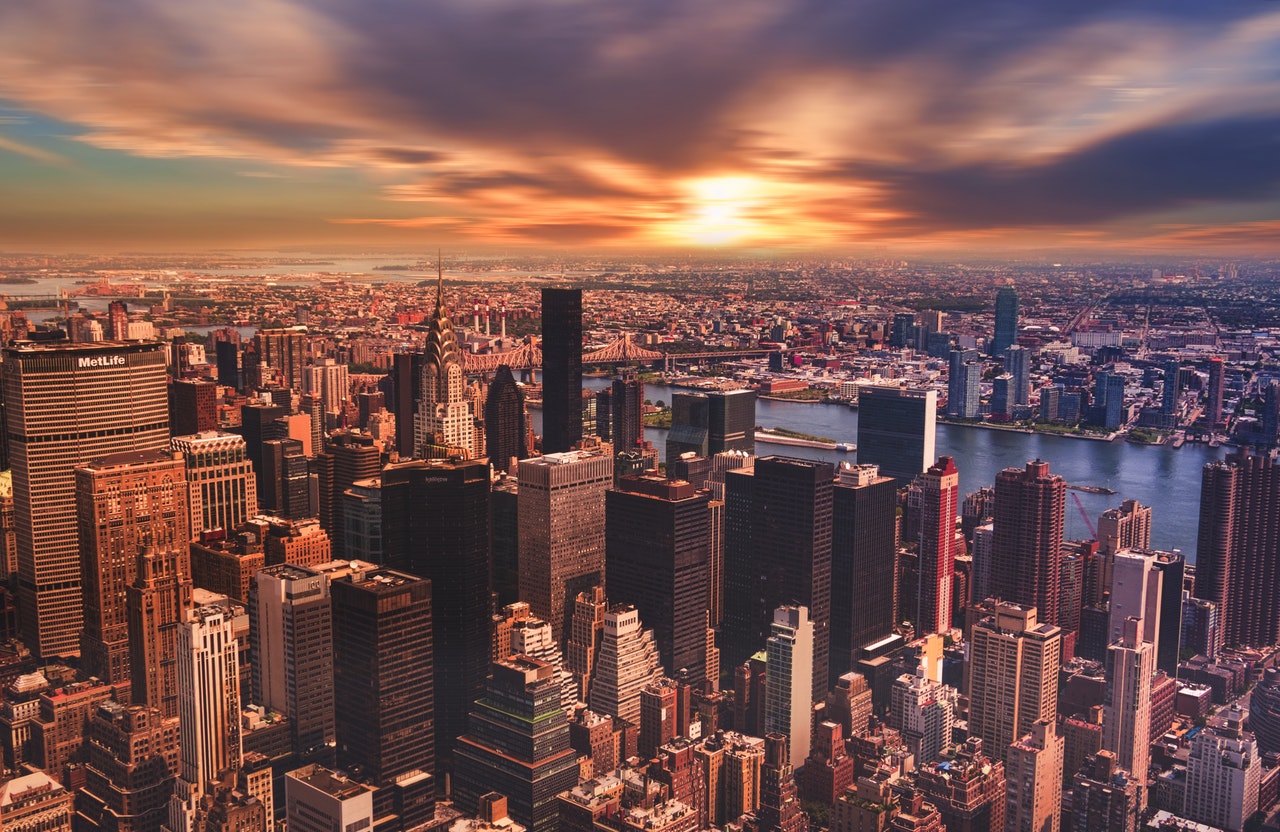 A few weeks ago, we talked about how cities are becoming products with the help of location data. Now that Amazon has announced the two locations for HQ2 - Long Island City in Queens and Crystal City in Virginia - we’re about to see the productification of cities take on a whole new meaning.

As a company headquartered in the heart of New York City, we at Unacast have joined the rest of the city population in speculating what Amazon’s move to LIC could mean for population movement, real estate development and - of course - commute times. But going a step further than the average New Yorker, we decided to use our location data to hypothesize what these changes could look like, based on what we know today.

The New Kid on the Block

One of the biggest questions on the minds of New Yorkers is how HQ2 will affect the population already living, working and commuting in and around LIC. Between 2010 and 2016, the area saw a massive boom in real estate, adding 12,000 apartments and a large amount of office space to an area that was previously known only for abandoned industrial space and the iconic Pepsi-Cola sign. With an estimated 25,000 workers joining Amazon, it’s safe to say that there will be no problem filling those empty apartments. But not everyone working at HQ2 will live in LIC, so what about those coming in on the subways?

We took a look at the average commute times of New Yorkers over the course of one morning. The most common commute path was from the area of East Flatbush/Prospect Heights, Brooklyn, to Midtown Manhattan. However, once HQ2 opens for business, that traffic flow will undergo a change. Brooklyn’s status as the most popular commuting borough will remain, but the path to Midtown will likely be lessened and, to a certain extent, rerouted as a flow from Brooklyn to LIC. The commute will be shorter than the current average Brooklyn to Manhattan commute time we found, 1 hour. However, whether or not the public transportation systems will be equipped to handle an influx in traffic to an area that previously saw comparatively light commute activity, will be the real test.

“You Never Have to Leave”

LIC is, in many ways, already a somewhat self-contained community. Many of the new apartment buildings feature amenities like gyms, movie theaters, coffee shops, and even refrigerated rooms for grocery delivery - begging the question, why leave?

And yet, people do. When we took a look at how and when New Yorkers move around the boroughs over the course of two weeks, LIC ranked relatively low on the list. Downtown Manhattan and Central Brooklyn were the most consistently populated regardless of day or time, due to both a high concentration of businesses as well as restaurants, bars and other areas where people spent time on weekends. We predict that along with Amazon’s HQ2, LIC will also see an influx of even more bars, restaurants and leisure spaces that will encourage those who already live in the area and those who will be commuting there to stick around after hours and return on weekends.

Looking into the Crystal Ball ‍

HQ2 in LIC will no doubt bring an influx of residents, commuters and new businesses - of that, we can be sure. Location data gives us a window into what the present looks like, and from there we can predict the future and help industries like transportation, real estate development and city planning take the right steps to prepare for it. We may not have a crystal ball, but we don’t exactly need one, either. We have something better: Location insights.
‍

If you’re ready to do more with location data and plan for the future, let’s talk. Or, download our City Movement Insights guide.