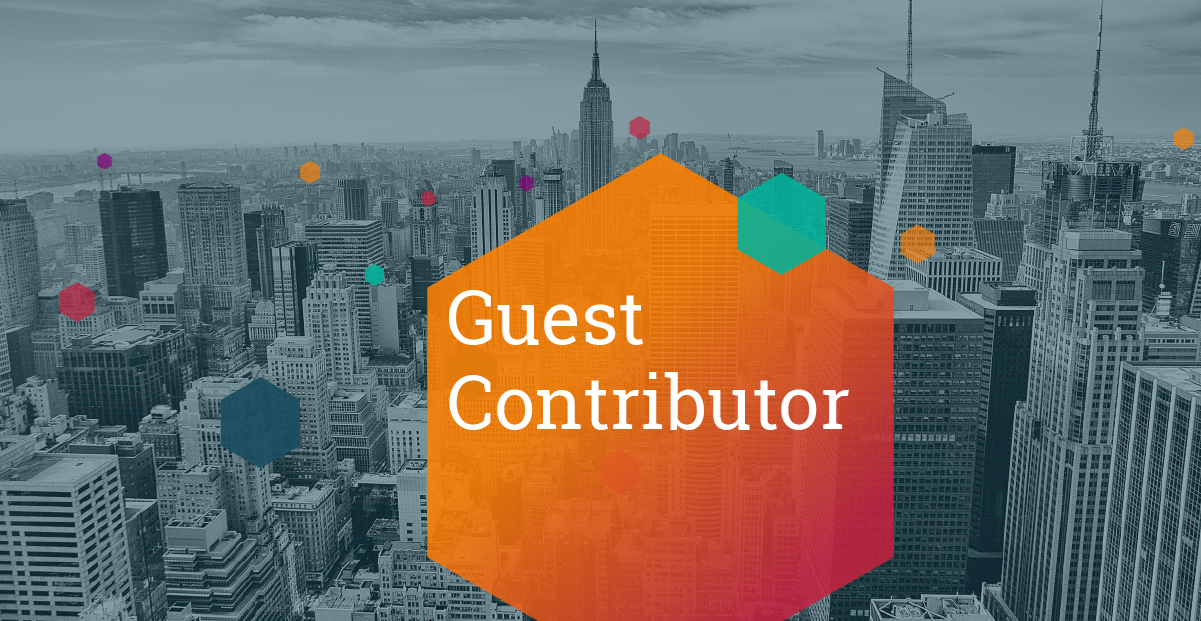 Gone are the days of clickbait banner ads. Just like the importance of location in traditional advertising, the context of your mobile ads play a major role in their effectiveness.

When Universal Studios reached out to the Drunk Mode team, we were a bit taken back. Before this, the only advertising we had done was on a hyper-localized level, using our push notification system to let users know about deals/events around them. We didn’t have much experience in the mobile advertising game at that point, our marketing team was essentially a one man show, and literally no one on the team had an advertising background. So, we started with what we did know: contextual relevance. Given the backlash against traditional banner ads, especially by Millennials, we knew our users would revolt if we just slapped on some basic banner ad telling them to go see Neighbors 2, so we got creative.

Tipsy the solo cup is our mascot at Drunk Mode. Tipsy was placed within the Drunk Mode app as your first friend. Tap Tipsy and he’ll show you how to do something such as adding a new friend or new contacts to block you from drunk dialing. Tipsy has been great for assisting new users with how to work Drunk Mode in a fun and interactive way. The interactive part is crucial here, as one thing typical pop ups lack is interactiveness. Drunk Mode aims to be the living map for your night out, so how could we justify throwing in some lame banners with zero user interaction?

“The beauty of the movie’s plot means that ‘Neighbors 2’ has two core audiences, both college-age kids and older cinemagoers who have been there and done that. Digital initiatives such as partnerships with Drunk Mode app and a heavy Snapchat presence appeal to the former, while pushing the cast and strong gags to the fore caters to the latter.” - Variety

The Neighbors 2 takeover was a hit, especially with new users. We totaled 114,000 impressions the first 30 days, with an 80% conversion rate. For converting new users to see a movie sponsorship, it was very successful. An average new user saw the sponsored content approximately 2x via the app walking the new user through what we do as an application. As long as new user acquisition was high during the campaign, we had the ability to coordinate movie sponsorships with larger ad-campaigns to leverage Drunk Mode’s growth alongside the movie release.

Taking a key feature like Tipsy Tips and incorporating Neighbors 2 star Seth Rogen made the content relatable. Seth is basically a household name, and Tipsy is well known to Drunk Mode users. The future of ads, in my opinion, are ads that leave us feeling less like we’re being talked at and instead invite us to join the conversation. Users see Seth Rogen as a friend on Drunk Mode (like Tipsy), helping them use the app and have a great night out. The tip having “Neighbors 2 in theaters May 20th”, was just a part of the experience.

It made sense for a movie about college students to be advertised within an app that’s main user demographic is college students. This is the importance of context. Drunk Mode has been approached by many brands trying to reach our demo. One thing I’ve always backed our Marketing team on is the importance of context. For example, when approached to add banner ads to end of our emails, we rejected the offer as the products would have no context being advertised to our users.

Whether it be the Wine Rack (a sports bra that doubles as a wine cantine), Raging Mammoth (a beer shotgunning tool),  Drink-o-Tron (an app with drinking games) and even DrinkMate (the world's smallest breathalyzer), we place a priority on context when it comes to advertising. Your users should find value in the messages they come across using an app or reading content.

Ultimately, it’s that contextual relevance plus a focus on interactivity that has yielded higher engagement and more willingness to from users to happily receive your message.