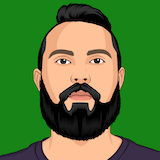 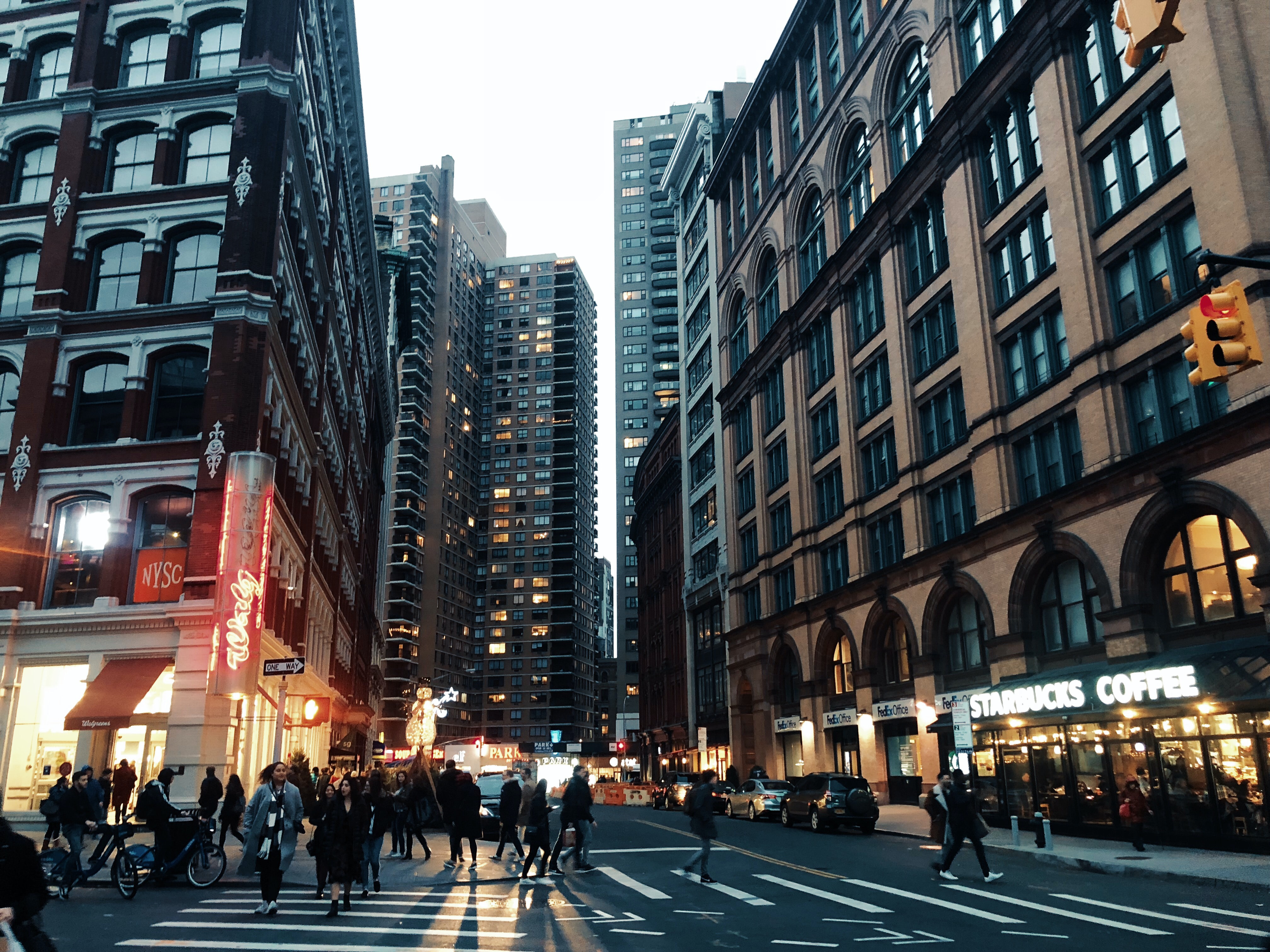 Readers of last week’s post will remember one pattern that jumped off the screen - most neighborhoods in Manhattan have suffered deep cuts to visitation from workers, to a much greater degree than any other borough’s. Conversely, Staten Island’s high Worker Return Score seemed to suggest rosier short term commercial prospects - not nearly back to normal yet, but a lot closer than the rest of New York City.

In this post, we’ll continue looking into New York City’s reopening, this time zooming in on the lingering effects to commercial categories and brands.

Categories by borough - Manhattan lags, other boroughs recover in fits and starts

The table below shows the percent change in visitation between 6-week periods in June/July 2020 vs 2019, for New York City’s top 30 commercial categories:

Many of the most heavily affected categories are intuitive. Few people are traveling, so it’s natural that Hotels and motels are much emptier than usual. Indoor dining (Eating places) and gym attendance (Physical fitness facilities) were prohibited through Phase 3, so their lack of visitation is natural...and while personal health destinations like Optometrists' offices were allowed to reopen in Phase 3, many New Yorkers seem to be avoiding the close-quarters contact they require.

Meanwhile, even in a housing market driven predominantly by rentals, Hardware stores still outperformed all other categories by a long shot - echoing a trend we saw nationwide, as people rushed to fill their stay-at-home hours with home-improvement projects.

Manhattan’s abysmal numbers across the board speak to the difficulty that the borough’s businesses will have in recovery. Of all retail categories, only Gas stations (a category with extremely inelastic demand due to the presence of taxis, rideshare vehicles, etc.) experienced visitation greater than half of 2019’s levels. A combination of white collar workers able to work from home and relatively affluent inhabitants who fled the city during the worst of the crisis and have yet to return create an unforgiving environment for even essential categories like Grocery stores...let alone for categories like Retail bakeries that often depend on busy worker lunch rushes to turn a profit.

In other boroughs, recovery has been sporadic. Although trends like the ones mentioned above are discernable, neither a borough’s overall open rate nor a category’s success in other boroughs seem to guarantee economic safety.

The table below shows how visitation for the retail categories has evolved since June 1:

The main takeaway - with a few exceptions, visitation has not increased as radically as we might have expected over the 6 weeks we surveyed.

Phase 2’s provision allowing in-store retail to resume was clearly a boon for some retail categories (Furniture stores, Shoe stores, Gift, novelty, and souvenir shop). But in many such cases, instead of continuing to increase, visitation leveled off or even declined from Phase 2 to Phase 3 - as if, having scratched their retail itch, New Yorkers decided to keep playing things safe.

Unsurprisingly, fundamentally essential venues like Grocery stores, Gas stations, and Drug stores have seen the most consistent visitor numbers throughout all four stages. While cautious city-dwellers might still be avoiding frivolous visits for a single item, there will always be a demand floor for the services these venues provide.

More than anything, what this table seems to show is that consumer confidence is not something that policy can dictate. Having suffered the effects of one of the worst outbreaks in the world, New Yorkers have not rushed to resume their pre-COVID habits. Businesses hoping for a quick rebound will need to gird themselves for a longer dip in visitation than they perhaps expected - or figure out a way to reassure skittish citizens that ongoing safety is a top priority.

Few brands are as tightly linked to New York City and its idea of itself as Starbucks. In fact, in normal times, Starbucks accounts for ~6% of all retail visits we measure in NYC. But as New York City has stayed home more, it’s stopped needing quite so much coffee. The chart below shows YoY weekly Starbucks visitation in each borough, beginning with the first week of January.

Visits across all boroughs except Queens fell to ~(-90%) before beginning their recovery around the beginning of May. In a microcosm of the city as a whole, Staten Island rebounded quickly, shooting past the (-50%) mark, while the other four boroughs gained ground very gradually.

Unfortunately for Starbucks, areas that were once teeming with activity have turned barren. Visitation at Manhattan’s Starbucks locations was (-87%) YoY the week of April 6th, and by the week of July 6th had recovered only 10%, to (-77%), in a roughly linear fashion. If that rate of recovery remained constant, visitation wouldn’t return to normal levels until June 2022.

Worse still, Starbucks is concentrated in some of New York City’s slowest-to-open areas. The chart below shows the relationship between the % of all NYC Starbucks visits a Census Block Group typically receives and its Worker Return Score. The busier the store was during the 2019 baseline period, the more likely its neighborhood is to have low worker visitation today.

Bruised by absent commuters, Starbucks accounted for only 4% of New York City’s much reduced retail visitation count in the past six weeks - a YoY drop in visitation of nearly 75%. The Big Apple may be on the mend, but many brands have yet to catch a break.

New York City is a mosaic of recovery conditions, not a simple portrait. Each neighborhood and borough’s status is a function of policy decisions from the federal level to the municipal, the general public’s willingness to return to pre-COVID habits, the mix of businesses types in the area, and more.

We know from last week’s article that many of the areas in New York City that were hit hardest by COVID-19 are areas where we’ve observed the highest proportions of workers at their places of employment over the last 6 weeks. This is no coincidence. The inability of many lower-income workers to simply stay home during the virus’s peak presence exposed more of these New Yorkers to infection, and subsequently led to high transmission rates within their home neighborhoods.

However, now that the worst of the pandemic’s effect has receded in New York City - hopefully not just temporarily - these neighborhoods that never closed as much as some of their counterparts seem positioned to benefit from a more rapid economic recovery. Meanwhile businesses in areas that did shut down to a greater degree are in for tough times, especially those that rely on significant traffic from white-collar office workers able to work from home. We should expect commercial real estate leasing rates and property prices to decline in these areas. If commuters stay away as long as the current data suggests they might, the long-term outlook is  dire for many consumer categories on Manhattan Island.