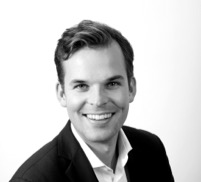 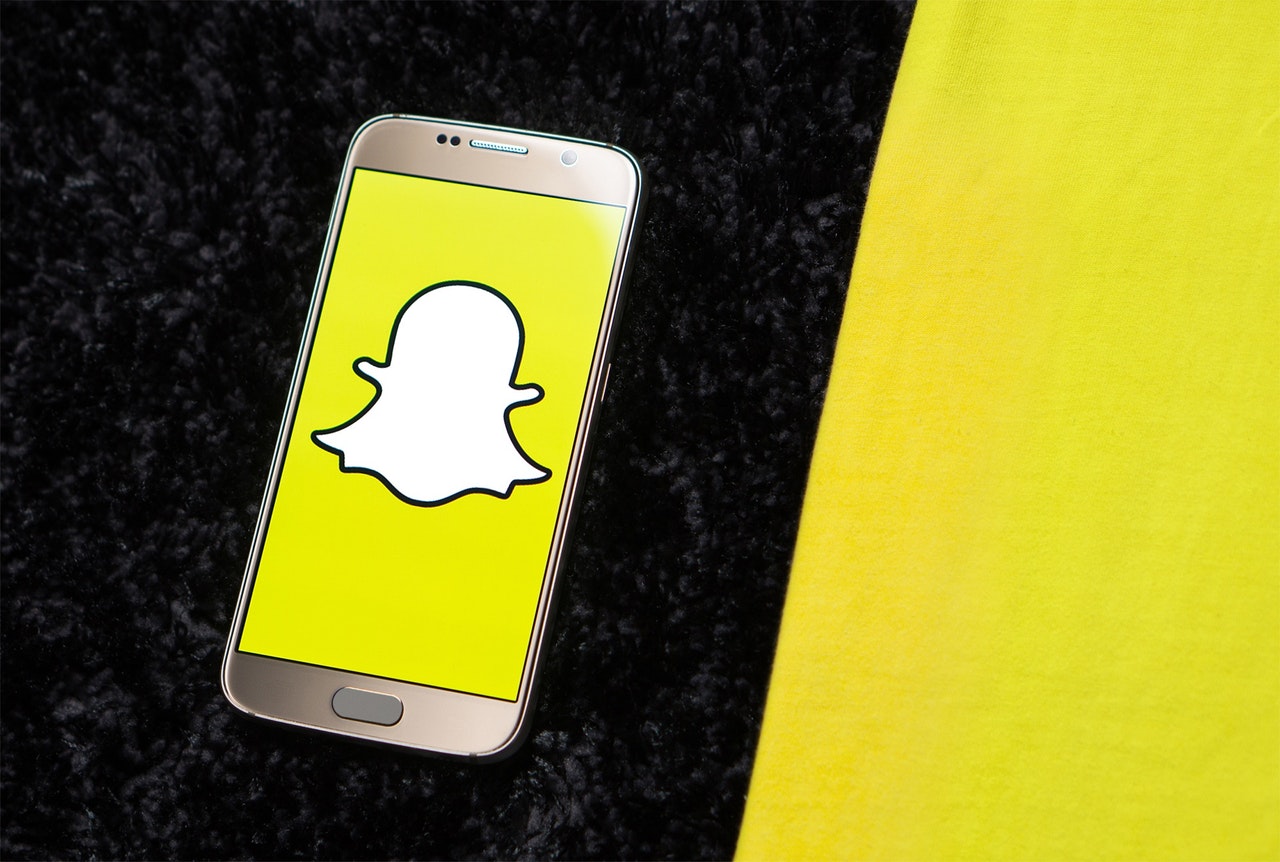 When Snap revealed its third-quarter earnings on Nov. 7, there was a collective (although not entirely unexpected) groan from Wall Street. A golden child-turned-black sheep with revenue landing $30 million shy of expectation, Snap isn’t so much on a slippery slope as it is spinning out into uncertainty.

But how did this happen -- and more importantly, can Snap still save itself?

It's impossible for the company to escape the inevitable comparisons to Google and Facebook -- the latter of which reported its best earnings ever in the third quarter. With a new redesign on the immediate horizon aimed at creating a “great personalized content service," Snap certainly sounds like an echo of its competitors.

But there is a fundamental problem with the way Snap views itself -- a problem that in many ways answers the question of how everything went so wrong for a company that was poised to get it right. Google and Facebook are mammoth data companies. Snap is simply … not. And and it needs to change its stripes.

Snap's average revenue per user (ARPU), a key metric by which Wall Street is judging it, grew to $2.17 in North America for the quarter. By comparison, Facebook's North American ARPU was $21.20 last quarter. This number alone is a clear indicator that Snap is not able to monetize its audience the same way Facebook can, nor can it extract the same overall value from its users.

And why not? Because Snap does not know enough about its users. It does not collect or house enough interesting and diverse data to be able to understand what users want, who they are or how they behave.

Meanwhile, Facebook continues its unstoppable data play, allowing it to increase ad prices (by 35% from the same period last year). And what Facebook charges, Facebook gets, because it has the kind of hyper-targeted, data-driven advertising opportunities that give buyers confidence.

Snap's attempts at bigger data plays -- such as its acquisition of Placed -- beg the question of whether or not the company will even know what to do with what it has. Is this, combined with the impending redesign, enough to turn the tide, or is Snap just patching a sinking ship with bubblegum?

There's also the question of inventory versus data. Eighty percent of ads on Snapchat are now delivered programmatically, up 60% from the previous quarter. But CPMs have also dropped 60% from last year, which, as CEO Evan Spiegel said, “has made it harder to grow revenues at the rate we would have liked.”

But high CPMs are usually achieved through one of two avenues: inventory or data. Snap has premium inventory, but lacks the premium data that allows for hyper-targeted ads and content. Facebook and Google, with their enormous data sets, have that to offer.

As Snap prepares to roll out a redesign that sounds as though it has been created to compete with the likes of Facebook, the focus should also be on how it can become more of a data company and less of a social or entertainment company. If comparisons to Facebook and Google are going to continue to abound, Snap has to make a decision. Will it go for the bigger data play that turns those apples-to-oranges comparisons into apples-to-apples? If so, what does that look like?

The acquisition of Placed is a start, but without a smart strategy behind what to do with newfound data (and a team in place who knows how to turn strategy into action), Snap is like someone who has just acquired a boat and has no idea how to sail. The other viable option would be to turn more fully to the social and entertainment space, where usage and attention is the main driver for Snap's ad model and revenue growth.

Either way, decision time is coming. Because as Snap stands now, playing in the data space with no clear focus and in a position where Facebook and Google comparisons -- no matter how misdirected -- are inevitable, it will always come out on the losing end.