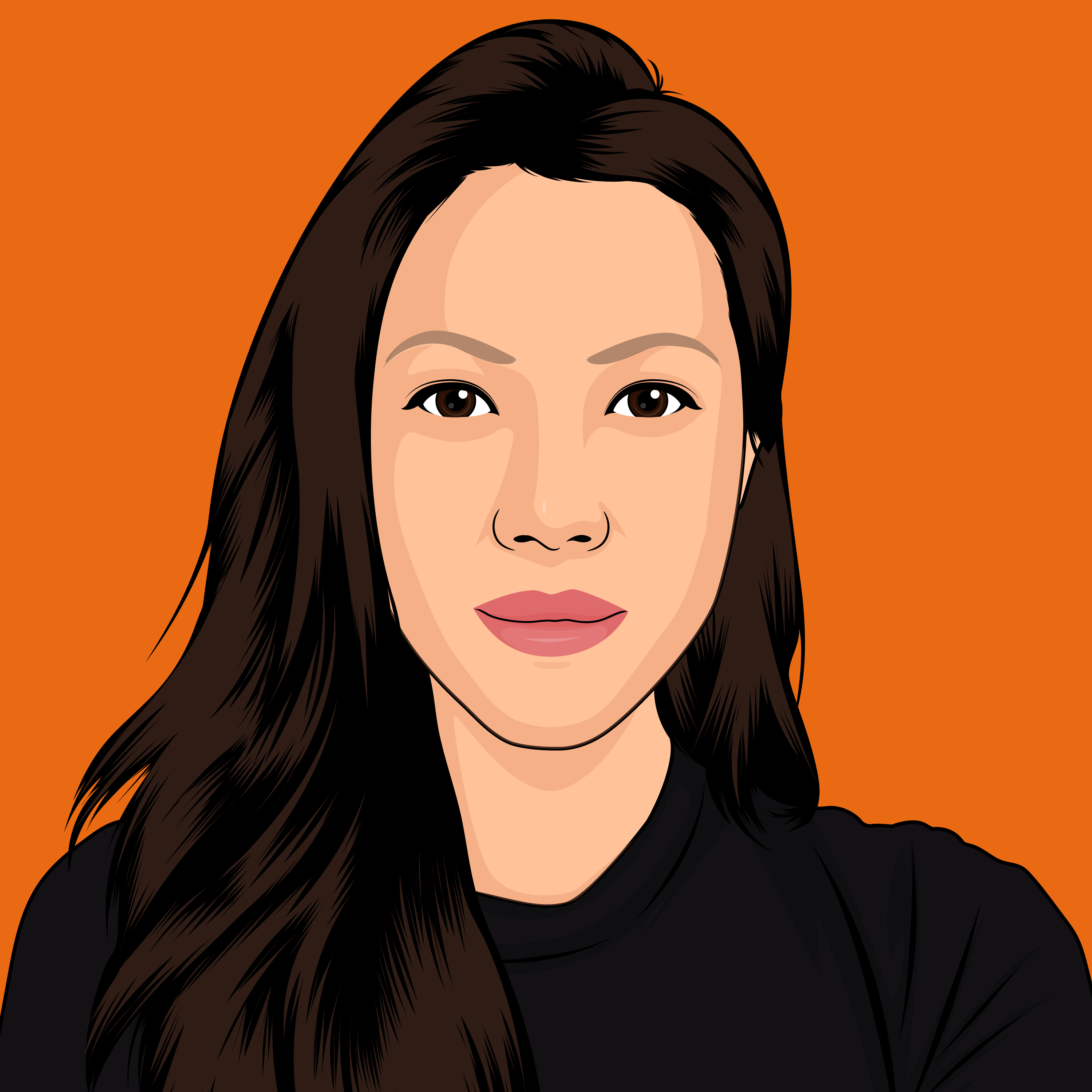 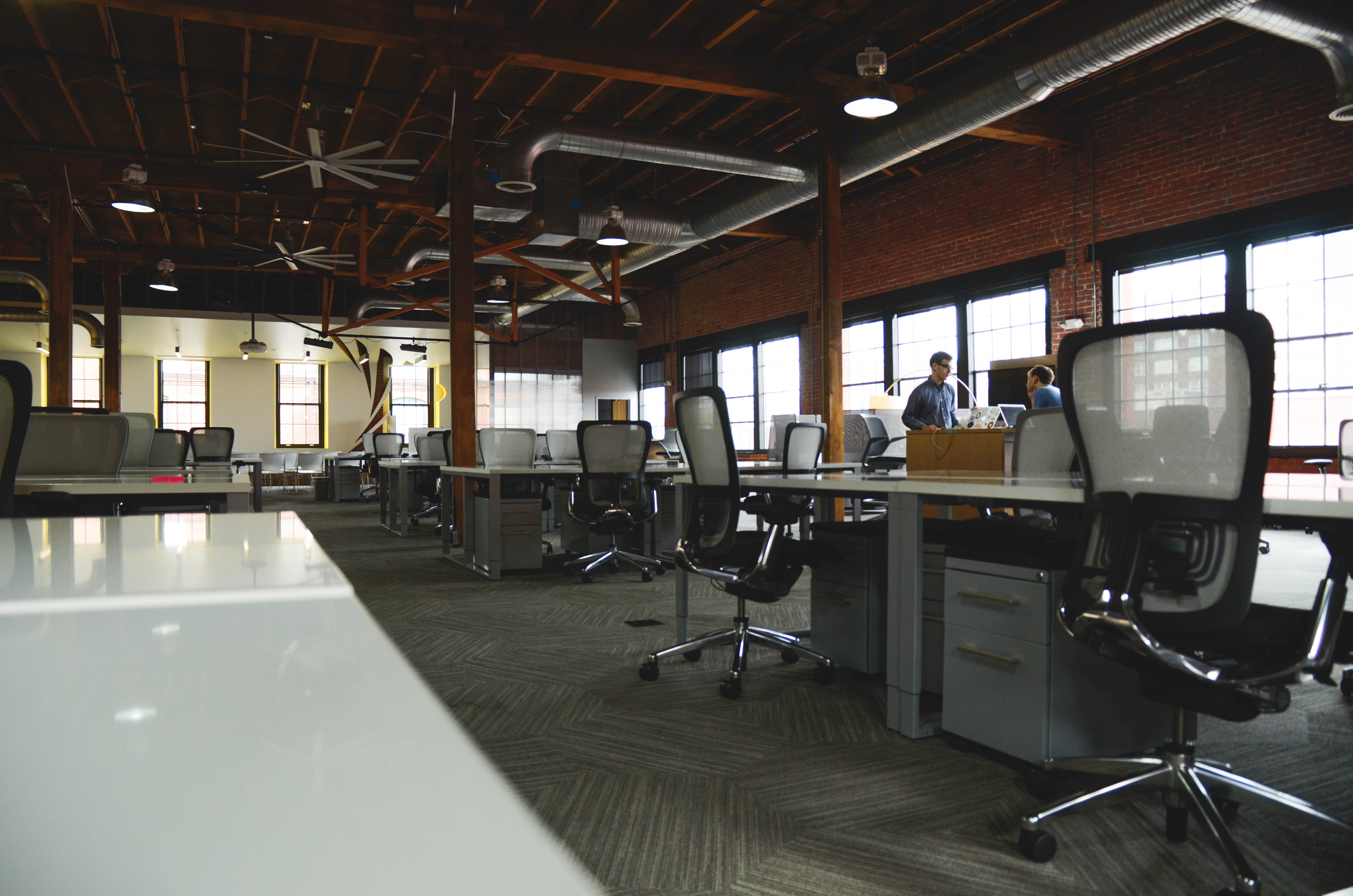 With all the press surrounding WeWork’s precarious positioning in the market, we were curious to see what we could discover about WeWork users & employees in our dataset. Focusing on WeWork locations in New York City, we uncovered some interesting patterns.

This is a map displaying the locations of all the WeWorks in New York City. Not surprisingly, the most popular WeWork locations tend to be in Midtown Manhattan.

When we looked at WeWork employee and user visitation, they primarily frequented venues close to WeWork locations.

We zeroed in on venues frequented by WeWork users, since they stand the most to lose with WeWork’s failure. Restaurants represent the highest visitation, followed by hotels, motels and banks.

What’s most illuminating is that while “Coffee Shops” usually ranks as one of the top three categories for New Yorkers, it is ranked 8th among WeWork users. We suspect this is because of WeWork’s generous free coffee policy for all its users. It also indicates that nearby coffee shops might stand to gain visitation if WeWork spaces close.

Restaurants Stand To Lose 6% Of Traffic

Further exploring the impact of WeWork closures, we took a closer look at restaurants, the highest area of cross-visitation, which massively outranks the rest of the categories. You can see that some locations may lose up to 6% of their traffic.

Areas Of Opportunity For WeWork Competitors

As previously mentioned, coffee shops might actually stand to gain traffic if WeWork locations close, however, they are not the only potential beneficiaries. Competitors in the co-working industry have an opportunity to swoop in and fill the white spaces left by WeWork. We analyzed which census block groups would be most ideal for these competitors to set up shop.

While it is good to identify which areas would be prime for WeWork replacements, competitors should also consider existing white spaces. We know that access to public transit is a major consideration when New Yorkers choose where to work. The majority of WeWorks are very close to subway entrances but there are many other accessible areas in New York without WeWork locations. These areas represent opportunities for immediate expansion.

The potential downfall of a powerhouse company like WeWork has a ripple effect on every community. At Unacast, we use human mobility data to understand how those events can impact the world around us. Key findings include:

• While restaurants nearby WeWork locations could lose almost 6% of their existing traffic, we also learned that coffee shops might see a size-able increase in traffic.

• WeWork competitors would be wise to evaluate potential upcoming white spaces, but they should also have an eye on already-existing opportunities.

‍The concept of co-shared work spaces is not going away; WeWork made sure of that with their disruption of the space. Unacast will be monitoring to see what future mobility insights our data will tell us about this evolving landscape.

Location Data Companies That are Making it Right Now

Location intelligence tools give a company the means to visualize data on a map-centric user interface. The real challenge lies in which tool fits your business best.

On the surface, US Covid-19 migration trends and the associated narrative are clear: people are leaving big cities, billions are being redistributed, brands and investors are struggling to sort it all out . . . These stories repeat themselves in both the data and the media, and they’re true, on a broad scale. But then there’s the funky stuff.