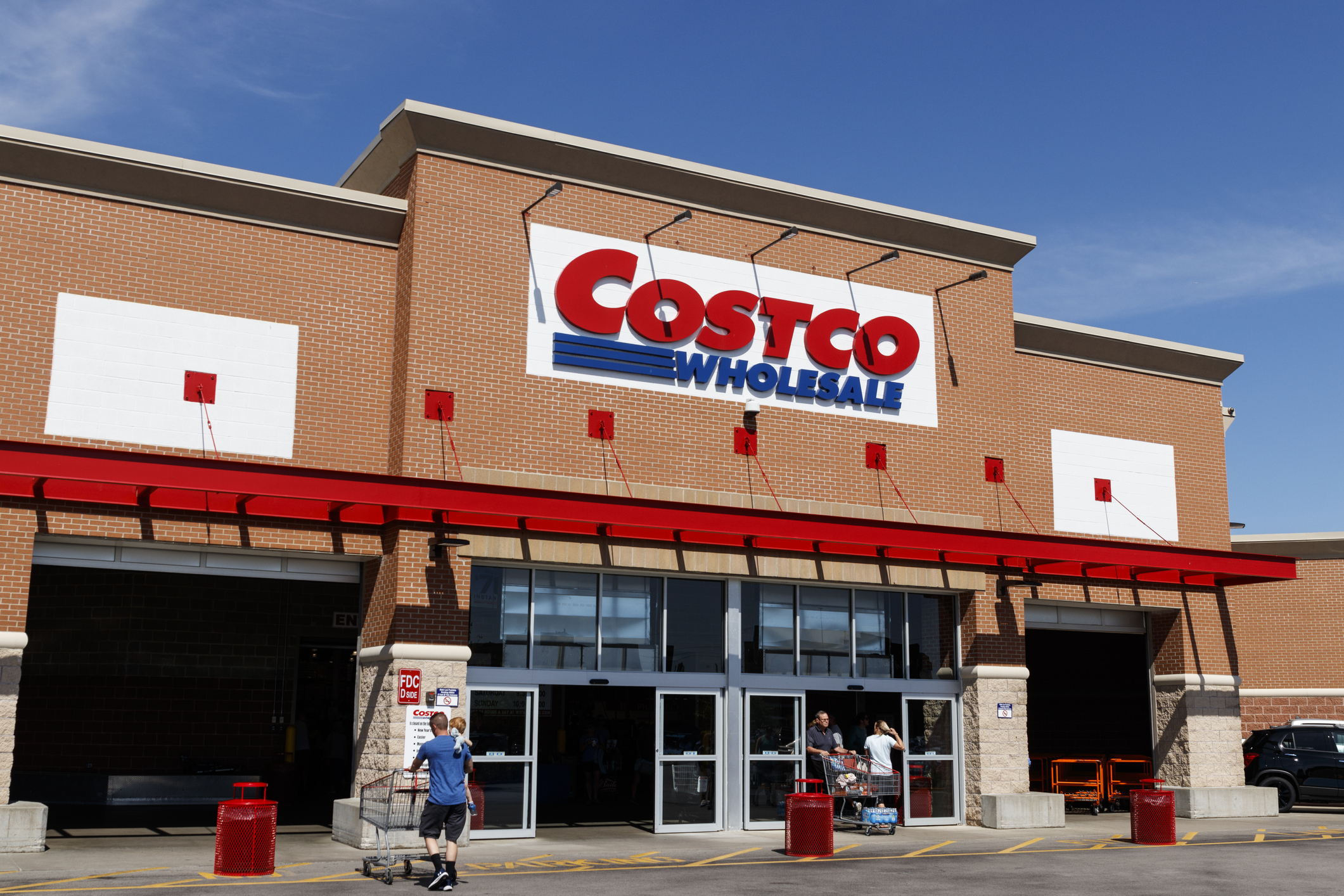 Studying Cross-Visitation: Where Else Do Costco Customers Shop?

Costco is a big-box retailer with stores in almost every state in the US. The brand is known for selling large quantities of goods at low prices. It seems to have benefited from that reputation during the pandemic, becoming one of a select few brands in the grocery category to experience an uptick in traffic.

Delving further into cross-visitation data can help us understand who Costco’s competitors are, how regional differences affect that competition, and how each brand can exploit foot traffic intelligence. This helps to reorient marketing and operations, set up new sites, and gain market share.

It is no surprise, then, that a look at cross-visitation data for Costco in 2021 surfaces a series of big-name brands also known for competitive prices, such as Walmart, Target, McDonald’s, and Sam’s Club.

To study Costco cross-visitation in the US, we used Unacast Now and Tableau to build an interactive map detailing the Top 10 most cross-visited brands by local, state, and national figures. The data presented here was gathered between January 1, 2021 and December 31, 2021.

Below, you’ll find a few observations we made using the interactive map. You can select to view the map at the state or local level and zoom in on individual stores. As you hover over each area, you’ll see a list of Costco’s Top 10 most cross-visited brands.

The 10 brands Costco shoppers most frequently patronize while running their errands are as follows:

Most of these brands don't come as a shock.

Walmart, the most frequent location visited by Costco customers, likely benefits from offering many of the same goods and maintaining a similar reputation for deals. The same can be said of Target and Sam’s Club.

McDonald’s, a cheap option in a different vertical, quick-serve restaurants (QSR), benefits due to both its sheer presence across the US, as well as cultural and budgetary affinities.

Primo Water’s appeal to Costco customers is a bit of a head scratcher. It's an encouraging result for cross-visitation analysis. Diving deeper into the connection between the two brands might surface insights about Costco customers that would challenge assumptions and open up new business opportunities.

Costco might also investigate why its own stores are the fourth most common destination for its customers.

Is cross-visitation especially common in certain areas? Are stores too close together, or does this merely represent a higher degree of brand loyalty?

Digging into this trend might help Costco understand why its customers are stopping at multiple locations, and if there's incremental revenue to be gained in self-cross-visitation.

After checking out the topline numbers, the next step for foot traffic analysis is zooming in on regions and metro areas.

For example, Walmart is the first or second most visited location by Costco customers on the state level across most of the country. However, it is fourth in Michigan, fifth in New York, fourth in Massachusetts, and third in New Hampshire.

One might assume that Walmart’s lackluster performance in New York, one of the country’s largest markets, is due to poor results in cosmopolitan New York City, but that does not appear to be true. The brand places second in the Big Apple’s metro area.

Is there a cultural reason Walmart is losing ground to other brands in the Northeast and New York in particular? Are there steps the retailer can take to improve its performance?

Target, the #2 location to Walmart’s #1 nationwide, might investigate just how big its lead is in Chicago and whether there is anything to learn and replicate about its site selection and strategy there.

The company might also wonder whether it performs similarly in other Midwestern metro areas or if the outstanding performance in Chicago is more of an anomaly.

McDonald’s, too, might investigate its success in The Windy City. The brand should further investigate the clear connection it enjoys with Costco customers, who appear to be cross-marketing targets for the leading fast food chain.

By contrast, Home Depot actually performs somewhat poorly in both these cities (it is #7 in Chicago) given that it is the third most-visited store for Costco customers nationwide.

While it edges out rival Lowe’s in both regions, might there be a marketing or site selection strategy Home Depot could deploy to boost its performance in big cities? Or is there another explanation for Home Depot’s better performance in other areas — for example, that urban dwellers less often seek out its stores in general?

A brief analysis of Costco cross-visitation data surfaces a number of recommendations:

This is only the beginning of what foot traffic analysis can reveal for Costco and its rivals.

Unacast data scientists can take you through the data, unearthing deeper trends and business opportunities.

‍Sign up to talk to a Unacast representative about our Venue Data Package and Activities data sets and how we can build your business.