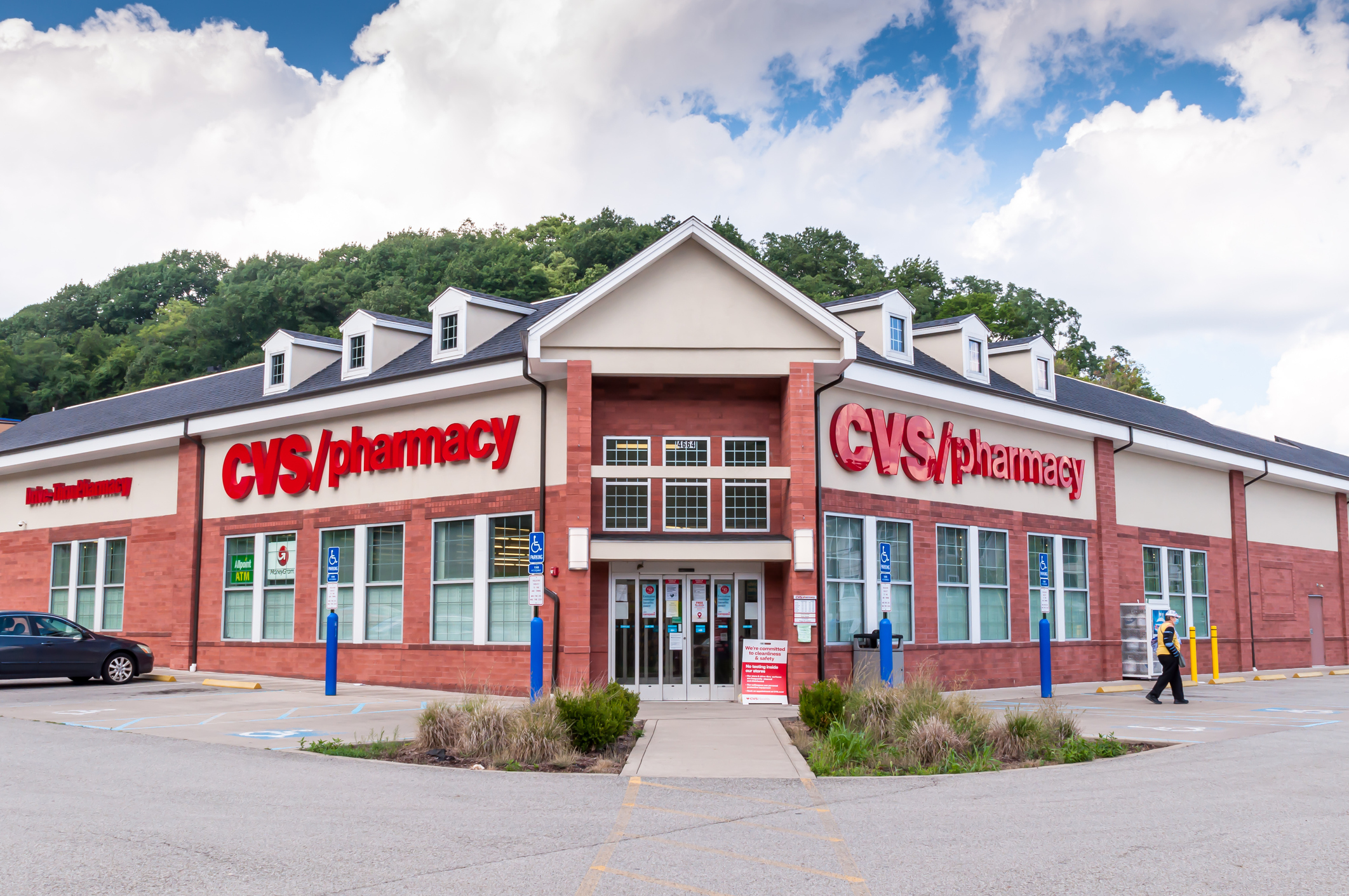 CVS recently announced the closure of 900 retail stores over the following three years to account for changes in “population, consumer buying patterns, and future health needs.” Unacast used Unacast Now and Tableau to visualize and assess the foot traffic performance of CVS and its main rival Walgreens between October 2018 and November 2021.

How does Walgreens foot traffic compare with that of CVS during the pandemic?

Walgreens captures 54.25% of visits between October 2018 and November 2021, with market share increasing each year since 2018. This begs an initial question: Is CVS lagging behind Walgreens because of specific challenges that can be identified and remedied?

We can’t forget the other major factor influencing the competitive landscape: the pandemic walloped both pharmacy chains, whose visits still have not recovered to pre-COVID levels. For CVS, monthly visits dropped from about 80,000 to 40,000. Even now they are hovering just south of 60,000: a 25% drop from pre-pandemic times. Walgreens has experienced a similar pattern: visits fell from 100,000 per month to 50,000 around March 2020 and by 2021 are still significantly closer to the pandemic nadir than the pre-pandemic high.

From this perspective, it’s possible CVS closures are less a tale of rivalry than one of widespread retail transformation in the COVID era. Regardless, CVS and Walgreens would do well to examine foot traffic performance at their stores — and those of their rivals — to identify outliers, replicate the strategies of high performers, and amend those of stragglers.

Our foot traffic map — with CVS in red and Walgreens in blue — shows a stark picture. A sea of blue covers the middle of the country, while CVS claims California, much of the Northeast, and a few states in the Southeast and Rust Belt. Each brand’s geographical advantage seems clear, but a closer look at each chain’s performance in individual states reveals some curiosities that could spur further investigation.‍

For example, while CVS wins in nearly every Northeast state, Walgreens earns 76% of traffic in Maine. In addition, while CVS traffic has flatlined over the past few years in the state, traffic at Walgreens has been steadily increasing. Why is Walgreens outperforming its regional standards in this state, and why has CVS visitation growth been anemic?

One factor behind Walgreens’ success here is sheer numbers. They have over 70 stores spread across all of Maine, whereas CVS only has 25 locations in the state. Walgreens locations can be found in all 16 of Maine’s counties, but CVS operates in only five of the state’s most urban, down-state counties, leaving its competitor in command of the rural north country.

A little further digging shows that of CVS’s 25 stores, only 10 have the option of a drive-thru pharmacy — compared to the more than half of Walgreens locations in the state that offer that convenience. Considering the importance that contactless purchasing has played in the pandemic, CVS might consider expanding those features in its Maine locations where numbers are lagging.

Diving deeper into other regional curiosities — like the massive advantage CVS has in North Dakota or Walgreens’ weakness in California despite its dominance in the rest of the West — could reveal similar actionable insights for each brand.

A brief analysis of CVS and Walgreens’ foot traffic surfaces a number of recommendations:

CVS has been slowly losing market share to Walgreens over the past few years. Does the trend reflect significant operational deficiencies? Is CVS making up the difference in e-commerce? And how does this foot traffic data correlate, if at all, to CVS store closures?

CVS is generally stronger on the coasts, while Walgreens dominates the middle of the country. Does that reflect intentional corporate strategy or is it a branding and operational issue the pharmacies can address?

This is only the beginning of what foot traffic analysis can reveal for CVS, Walgreens, and other pharmacies and brick-and-mortar brands. Schedule a meeting with us today to learn more!