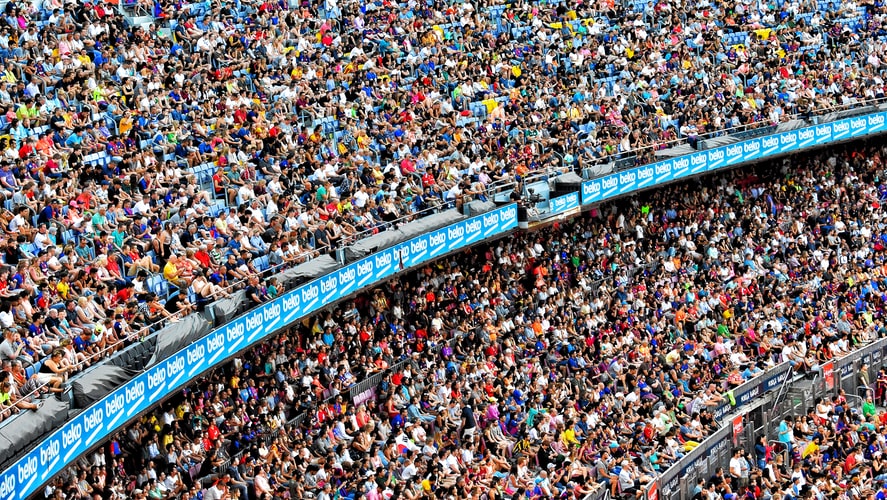 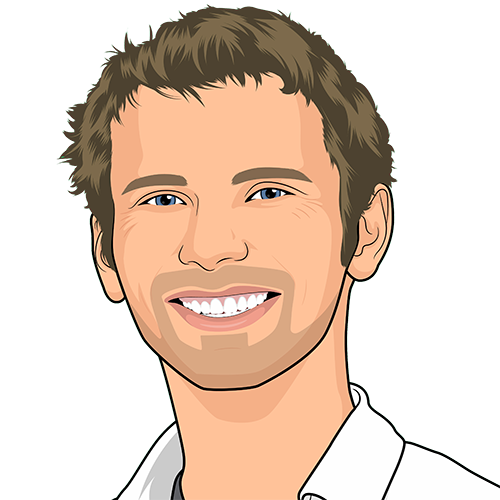 The term "ground truth" is used in various fields and refers to any information that is provided by direct observation, as opposed to data provided by inference. It is measured as a target variable and used as trusted information to investigate how valid and reliable other data sources are.

Finding absolute visitation numbers for venues is hard because collecting that data requires a large number of resources. In addition, those organizations who do have ground truth data aren't apt to share it. However, comparing Unacast foot traffic data against a third party ground truth is necessary to depict how well Unacast algorithms work and how reliable the data is.

1. Visitation to Football Stadiums Before and After Playoffs in the U.S.

In the following analysis we looked at individual football stadium locations. In particular, we compared Kansas City and Boston football stadiums' visitation capacity against our own visitation count. The comparison is done for the time range of October 2018 to February 2019 and the results show that Unacast visitation matches the approximate capacity of the stadiums on game days. Since our visitation numbers also include staff some overshooting is expected.

2. Comparison of Worker Count for Manufacturing Facilities in the U.S.

We estimated the amount of workers (fixed + short-term) for 5 selected manufacturing facilities in the U.S. Based on online sources, we collected the employee numbers for those facilities in 2019. The facilities we investigated were:

To calculate the employee estimate based on our data, we looked at the average foot traffic for workdays across the year. Since those calculations would still include certain biases (like holidays, vacation, or sickness), we do expect a generally decreased average person count compared to the number of workers.

Considering the broad market share across the demographies of Walmarts, this analysis assumes that Walmarts in college towns will not show a typical student seasonality (like a reduction in foot traffic during semester breaks). However, we expect that campuses near point of interest brands like Dunkin Donuts will show a more pronounced student seasonality.

The plot below shows how the Walmart visitation pattern seems largely unaffected by Winter, Summer, and Spring Break, whereas the Dunkin’ Donuts see massive drops in visitation during these periods of students leaving the campus area. For example, in Tuscaloosa County, Walmart was largely unscathed by seasonal student traffic, whereas Dunkin Donuts was quite adversely affected.

What Have We Learned?

Comparing ground truth data with Unacast data for stadium visitations was spot on. Our tools accurately depict what was actually happening on the ground.

In our study of manufacturing facilities, the only outlier was the Everett facility, which can be partially explained by the size. All other data matched within 20%, which is good considering other potential biases.