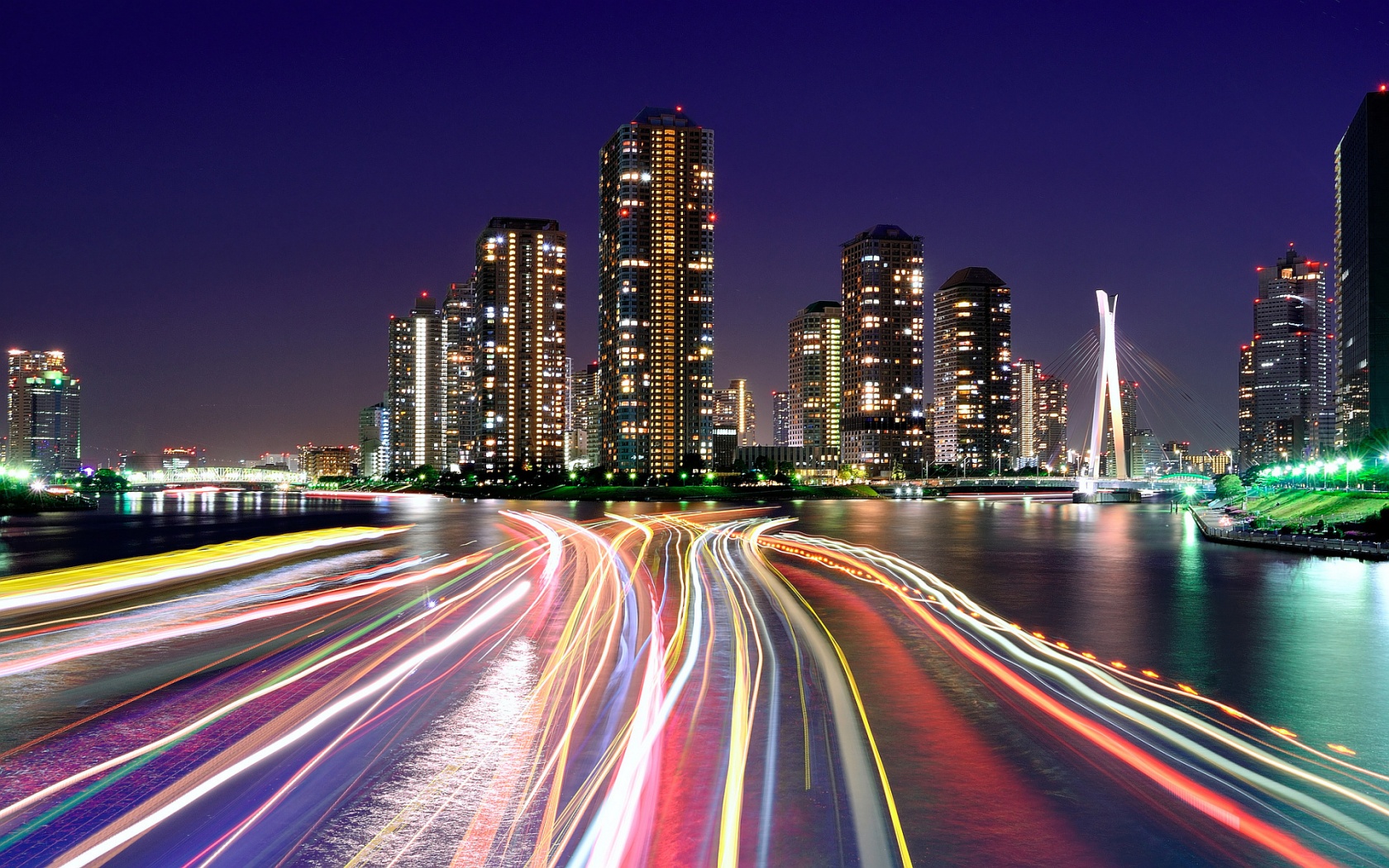 How Location Data Will Create the Cities of the Future

Location data is talked about most often in the context of retail. However, it can also be used to a great effect in city planning and the development of smart cities. By smart cities, I don’t mean a Jetsons-like world where flying cars are the norm and the entire labor force is comprised of robots; instead, I’m envisioning a place that is safe, convenient, and responsive to the needs of local communities, where transportation is optimized based on people’s needs, and where everything you need is easily accessible.

Just think about it: If you can measure the flow of foot traffic throughout a city, understanding which areas see the most people and at which times, you can then optimize your transportation schedules to ease the flow of people during rush hour. In addition, you could use that information to determine the best locations for new transportation hubs, especially in places that are underserved by existing transport networks.

City planning, too, would be greatly improved by the use of location data. Cities could use foot traffic analysis to determine the placement of new retail or residential zones. Governments could decide to limit or encourage businesses in certain areas depending on the number of people already living or working there, thus ensuring that resources are going to the places that they’re needed the most.

The true impact of location data on cities and city planning is likely to be quieter than most people think. Far from being a total reinvention of city life, a true smart city will retain the elements of urban living that we all know and love (the convenience, the utilities, the bodegas) while making improvements to infrastructure and public spaces that will enhance the overall quality of life.

Most of the work that goes into making a city smart happens behind the scenes: sensors on traffic lights, sensors on roads, sensors on sidewalks – you get the picture. Once gathered, all of this data can be used to model people’s real-life behavior, and mined for insights that would then inform the way the city performs certain functions, from making sure that police officers are deployed where they need to be to determining which restaurants are in need of a health inspection. The massive increase in IoT-enabled appliances and the rise of so-called “smart homes” are, in many ways, inklings of things to come, as the technological advances that underpin each (sensors, beacons, etc.) are what will facilitate smart cities themselves.

One source of location data that is immensely valuable to city agencies is social media. As city-planning expert and Harvard researcher Laura Adler points out, the millions of posts to Facebook, Twitter and Instagram each day represent a “vast new pool of public information that can help cities improve service,” provided they have the expertise to engage in social media analytics. Luckily, a number of social media monitoring platforms have emerged to fill the gap. As a result, police agencies are beginning to use real-time information from social media to identify potential threats and set up perimeters around likely locations of interest.

Ultimately, the goal is to make cities more responsive, as well as more accountable. It’s harder to justify broken street lights or poor transport links when all of that information is available at the city’s fingertips. In addition, having all of this location information at people’s disposal also makes it easier to map out long-term trends for population growth, housing markets, and economic opportunities, among other things, which in turn can affect where cities decide to build affordable housing and how they much they tax certain businesses.

Finally, the creation of a smart city doesn’t always have to start with the government. After all, social media data is accessible to just about everyone, and other forms of location data (bidstream, GPS, beacons, etc.) are also fairly easy to obtain. There are already numerous companies and nonprofits operating with the aim of improving the urban experience or using location data to determine the impact of demographic trends on the economy. For example, the City of Boston teamed up with a group of software developers to create an app that collects location data as users drove, allowing the city determine the roads most in need of repair by logging where bumps occurred and saving the city $200,000 a year.

Regardless of who’s spearheading the initiatives, location data is an enormously valuable tool for planning smart cities. In addition to being used to plan out new retail or residential zones, that information could be used to improve transportation systems, ensure a more equitable distribution of resources between neighborhoods, and improve public safety. The potential is there, and some cities have already started to embrace it — we just need to ensure that the right people understand its value in order for this type of planning to be rolled out on a larger scale in cities throughout the country.