This defies a trend of nearly -111,000 in population loss in 2020 as COVID took hold. While the gain is small, the underlying data holds strong indications of resilience in the two most urban counties: New York and the Bronx.

Over January and February 2021 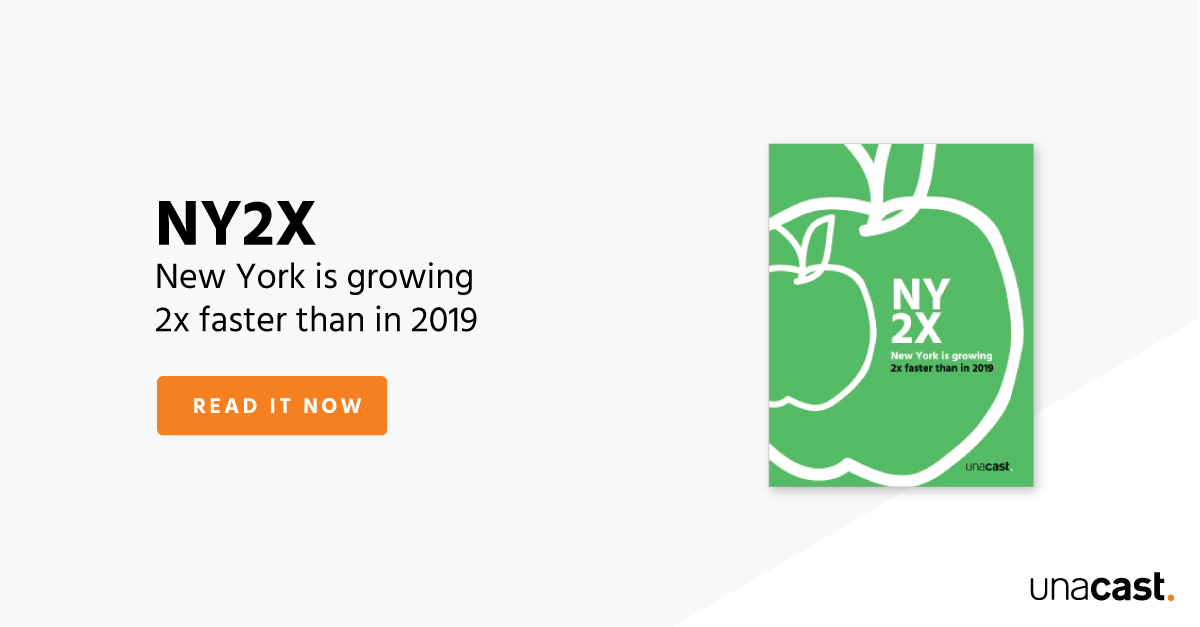 Richmond is also down both in population and income, having lost some 5,500 people and $554 million in January and February 2021 combined.

An in-depth probing of the data suggests that things began to change in New York in Q3 of 2020 — the migration patterns seen in that period were perhaps an indication of what to expect in Q3 of 2021.

As we move further into 2021, the trend is towards continued strength in New York and Bronx counties, overall population growth for the five county area, and net positive income growth in three of the counties examined.