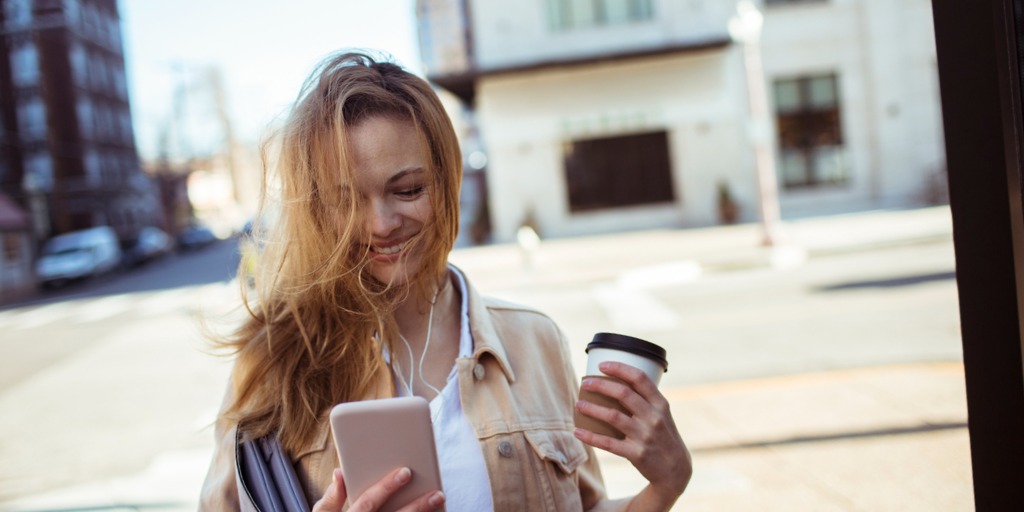 In our recent whitepaper, Downtowns going Uptown, we used Unacast Now to look at US cities with a population of 250,000 to 350,000 to determine which had the best rates of recovery, combined with positive inflow of both population and income. News flash: not a lot of cities fell into this category.

We also wanted to look at how foot traffic to downtown hotels (or lack thereof) affected broader foot traffic through cross-visitation to restaurants and retail shops, i.e. when the Westin or Hilton are busy what does that mean for the coffee shop down the road, or a women’s clothing store around the corner?

Three cities that we did identify as being on the right side of both the recovery and growth curves were St. Louis, MO, Buffalo, NY and Cincinnati, OH. Besides all being markets that tend to receive less coverage and analysis on the whole, an examination of the underlying data revealed several other common threads informing the emergence of these cities and local brands.

What follows are 4 Observations on Emerging Areas & Brands, with comments on things each of these cities have in common, and a thought on the power of cross visitation.

It was clear from our examination of the downtown areas of St. Louis and Cincinnati that the effect of downtown stadiums and arenas is profound. In each case, there is clear evidence dating back to 2019 that a) game day foot traffic causes spikes of 2-4x in foot traffic for local retailers, restaurants and hoteliers.

By contrast, Buffalo, which has two professional sports franchises but no downtown stadiums, sees no similar effect. In fact, the one area of downtown Buffalo which is a ‘tourist’ draw, the Cobblestone District, is still battling for survival. Meanwhile, the downtown areas around Busch Stadium in St. Louis and the Cincinnati lakefront, which houses both Paul Brown Stadium and Great American Ballpark, are already approaching 90% recovery with clear traffic peaks on home game days.

This is not a position on the broader cost or opportunity of stadiums as public private partnerships, but it is at least clear from our data that downtown stadiums and arenas have a significant and positive influence on foot traffic and, by extension, business opportunity in several industry categories.

Each of the three cities we examined in the Emerging Areas & Brands report shares multiple borders -- with other counties in the same state, with other states and their counties, and, in the case of Buffalo, with another country. In each case, both population and income flow, as well as foot traffic in downtown areas to local shops, restaurants and hotels was heavily influenced by those shared borders.

St. Louis owes most of its 2021 growth and a large percentage of its downtown foot traffic to folks from the neighboring counties of Jefferson City and Columbia, MO, and its shared state border with Illinois. Cincinnati’s migration and foot traffic patterns are heavily influenced by its proximity to Indiana and status as the de facto urban draw for much of northern Kentucky, located just across the river from Cincinnati’s downtown. Buffalo draws much of it’s migration flow from neighboring smaller counties and much of its foot traffic from neighboring Canada.

In each case, the familiarity of proximity breeds both opportunity and reliance for smaller cities. When COVID hit, and those borders were restricted either by law or social practice, the pain was shared. So too now is the emergence and the growth.

3 - Decline is declining, emergence is everywhere

In the last few months, Unacast has turned our attention to the places, industries and brands showing resilience in the destructive wake of COVID-19. While these stories are not yet well-known, they are everywhere.

Southeast Florida and indeed Florida in general are booming. New York City is growing twice as fast as it did in 2019. Obviously, St. Louis, Cincinnati and Buffalo are also punching above their weight. Multifamily residential investment is on the rise in Seattle, New Orleans and Arizona. It goes on. We’re excited about this growth and how the underlying data can help our clients inform their investments, detect changes in the market, and measure the long term collateral effects of their decisions.

Some cities, counties and even states are still not recovered from the effects of COVID-19. But the opportunity to invest in the future of these cities outweighs the risk.

People don’t visit a city or a hotel and just sit still. They move around, poke about, maybe try and get lost a little. Along the way, they do regular stuff, like grab a bite to eat, do a little shopping, or maybe catch a ball game.

In downtown Buffalo, a night at the Westin, a visit to Pantera in the morning, and a quick hop to an office building seem to go together. On game days in St. Louis, the Hilton at the Ballpark, nearby Hooters and the BP on the way out of town all get busy. In Albany, NY, there is a correlation between visits to Victoria’s Secret and Charley’s Philly Steaks. I kid you not.

Where we go, what we do, and the brands we interact with alone doesn’t tell a story but it helps us understand who visitors to hotels, shops, restaurants, gas stations, etc. really are.

That’s all for now

In the future, we’ll tell you about other standout places and brands -- everything from small towns with big growth, to regional retailers with an unlikely tale of resilience in the pandemic area. If you’d like to know more about our latest Emerging Areas & Brands report or Unacast just talktous@unacast.com