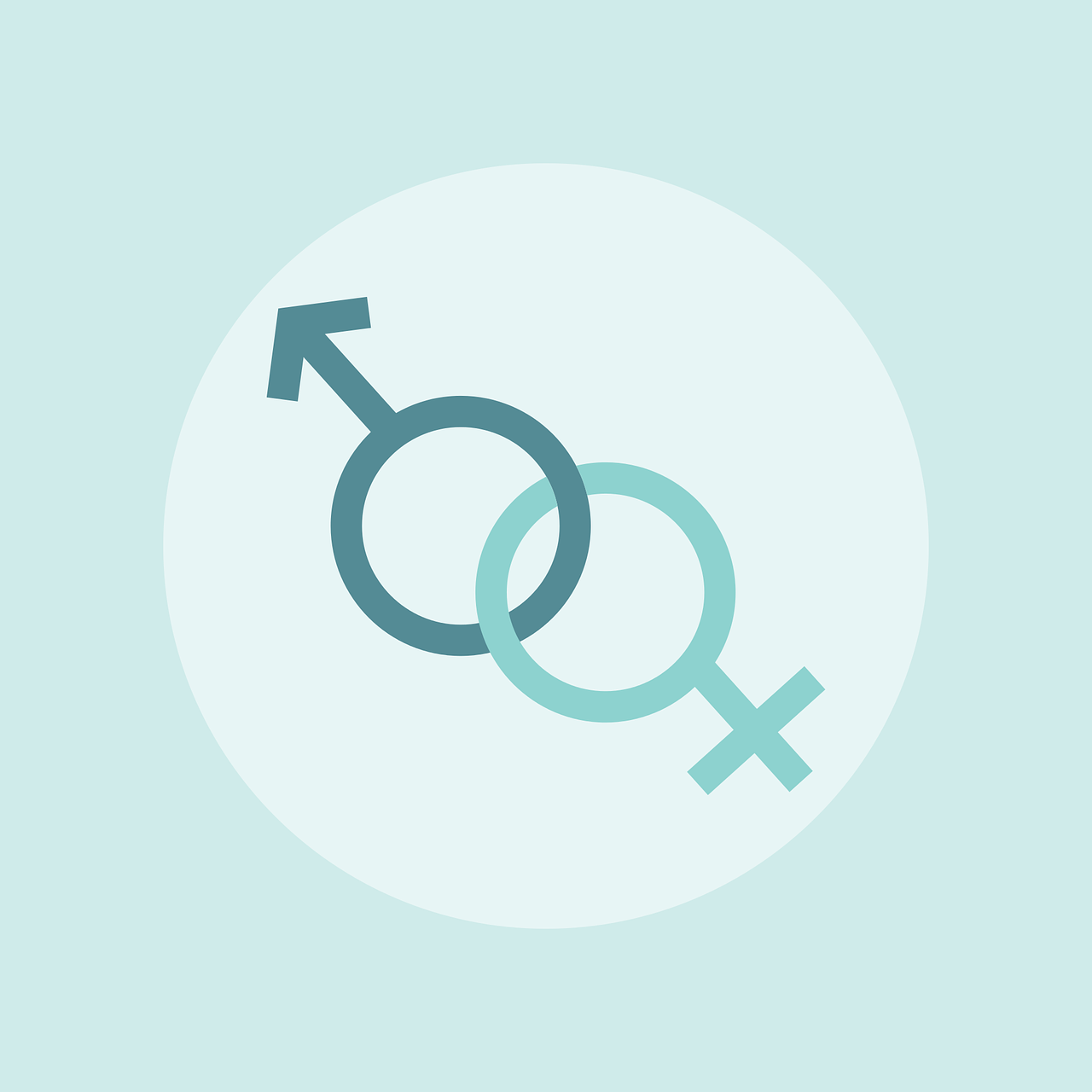 We stopped talking about diversity and took action

But let’s rewind back to six months ago, to the moment we realized we had failed. And decided – now, let’s do better.

As I stood in our meeting room looking out over New York City earlier this year in March, I had to exchange binoculars for mirrors, take a long, hard look at ourselves, and painfully admit we had failed at diversity. We were mostly male, mostly white, approximately the same age, the same cultural background, the same. Thomas and I have xeroxed ourselves twenty times over. We had failed at diversity.

Read “From zero to xerox – how we failed at diversity”

From our vantage point, we quickly agreed at a company level that we had to expand our horizon, as we strongly believe we will be the most successful as a company if we are able to ask as many questions as possible, and we achieve that by having a company that mirrors the outside world as best we can.

Even though diversity is a multifaceted topic that involves gender, background, geography, ethnicity, and more, we concluded that we had to chip away at the diversity block one dent at a time, and focused first on gender balance.

Worth mentioning here is that mirroring the world is an ideal we strive for. It’s a moving target we might perhaps never hit square in the middle, but a target we will nonetheless keep shooting at.

Taking stock of the numbers

And we’re just starting. So, how did we do it? It’s was both easy, and hard. We wanted to. We worked hard.

There were, of course, several steps for us to climb to this realization, and many of these steps can be found in our blog, as we early on decided that we needed to tell everyone what we were doing. To educate, but also to hold ourselves accountable to our own ambitions.

So here’s a step-by-step summary of our dummies guide to diversity:

These 15 steps are simplified, and we’ll share more detailed descriptions of how we work with diversity at a later stage to expand on some of the more crucial steps above. In addition, we’ll, of course, continue to share our progress and process in general. Because even though we are happy we’ve improved on our gender balance ratio, and in engineering specifically, we admit that we still have work to do e.g. in the management team and on the board.

On that note, I’ll repeat myself from earlier in the post: It’s a moving target we might perhaps never hit square in the middle, but a target we will nonetheless keep aiming for.

I’ll leave you with this insightful and to-the-point article from Forbes about how to stop the empty gestures and starting creating an action plan to increase the amount of women in IT.

That’s is exactly what we realized, although a bit late. We had to stop the empty gestures and get to work.