It seems odd, but the wish to detect change often comes after the need to measure it. Perhaps that’s because detection is a much more predictive and prescriptive use case compared to measurement, which is simply explaining what has already happened.

In any event, the sooner you know about change, the sooner you can manage downside risk or improve upside opportunity. There are two main variants on the early detection of change use case: 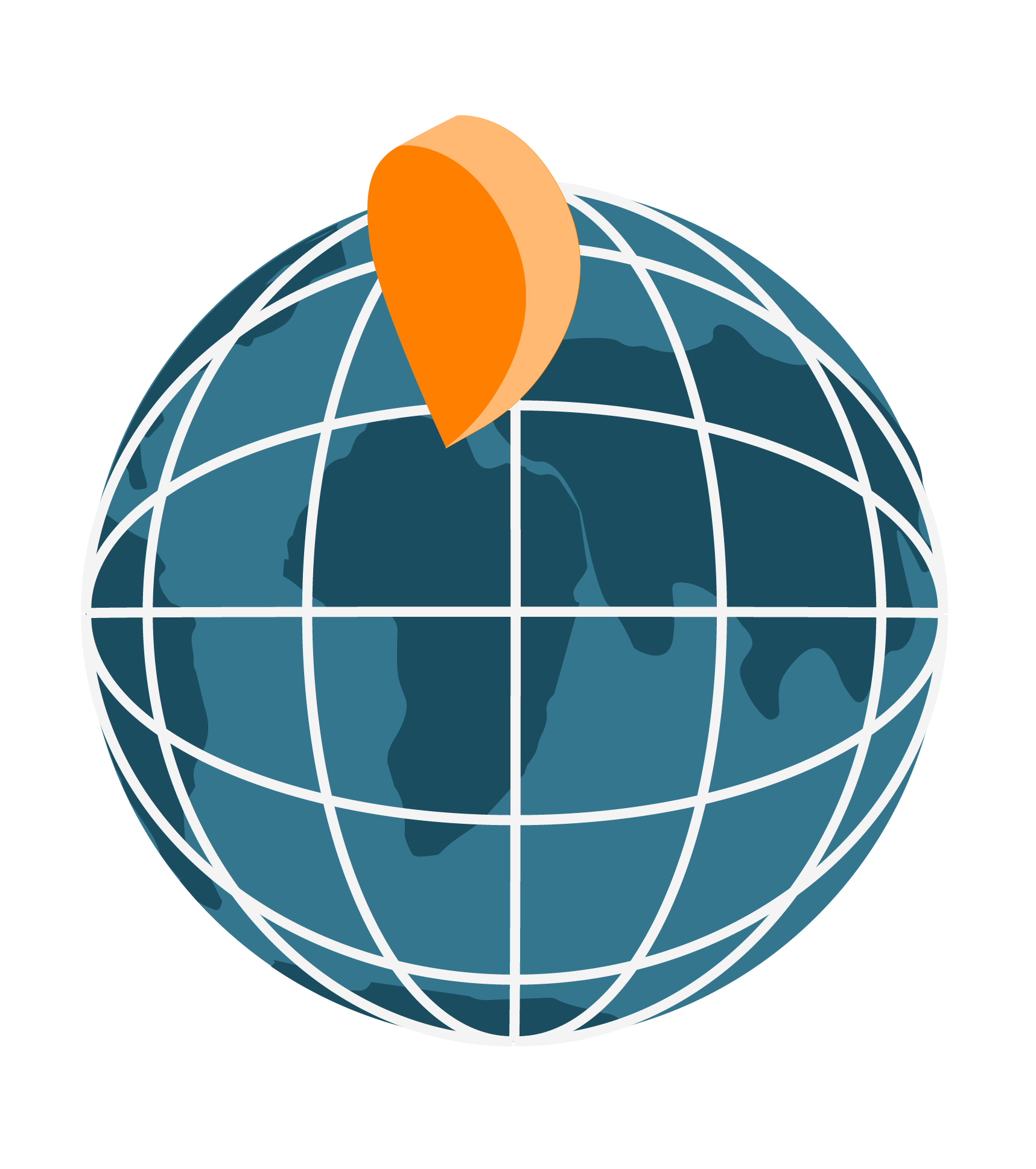 Detect deviations in areas of interest

For example, a real estate developer wants to find areas with changing population demographics indicating the need for a high-end residential development. By studying location along with census data and observing migration patterns, it is possible to measure how a given area’s population and income base are growing or contracting.

A growing population combined with an increase in average income, as we have seen in many areas of Florida, is a strong indication of investment opportunity.

Many urban centers are now younger than they were pre-COVID. Some neighborhoods are getting wealthier, others are ghost towns. The behaviorof those who live in these different areas is changing, too.

Urban neighborhoods are re-shaped by the exodus and subsequent re-entry of people to cities, as we have seen most recently in New York. And subsequently, the demographics of the populace changes.

Everything from the places we go, to the people we encounter, to the brands we buy from is influenced by our mobility. All of which can be better informed by location data.

Do you have another use case for location data we’re not thinking of? talktous@unacast.com

How I use location data as a CRE investor 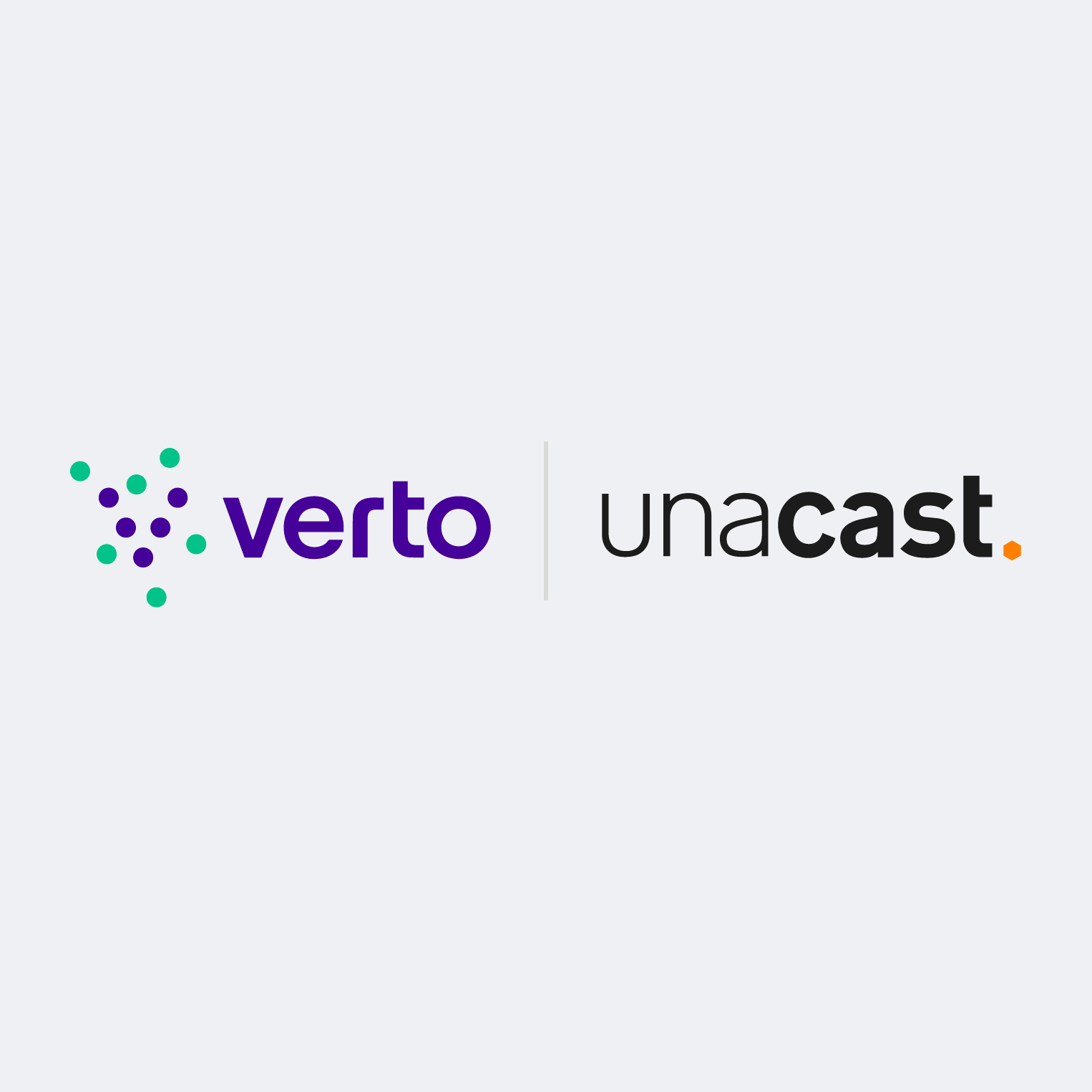 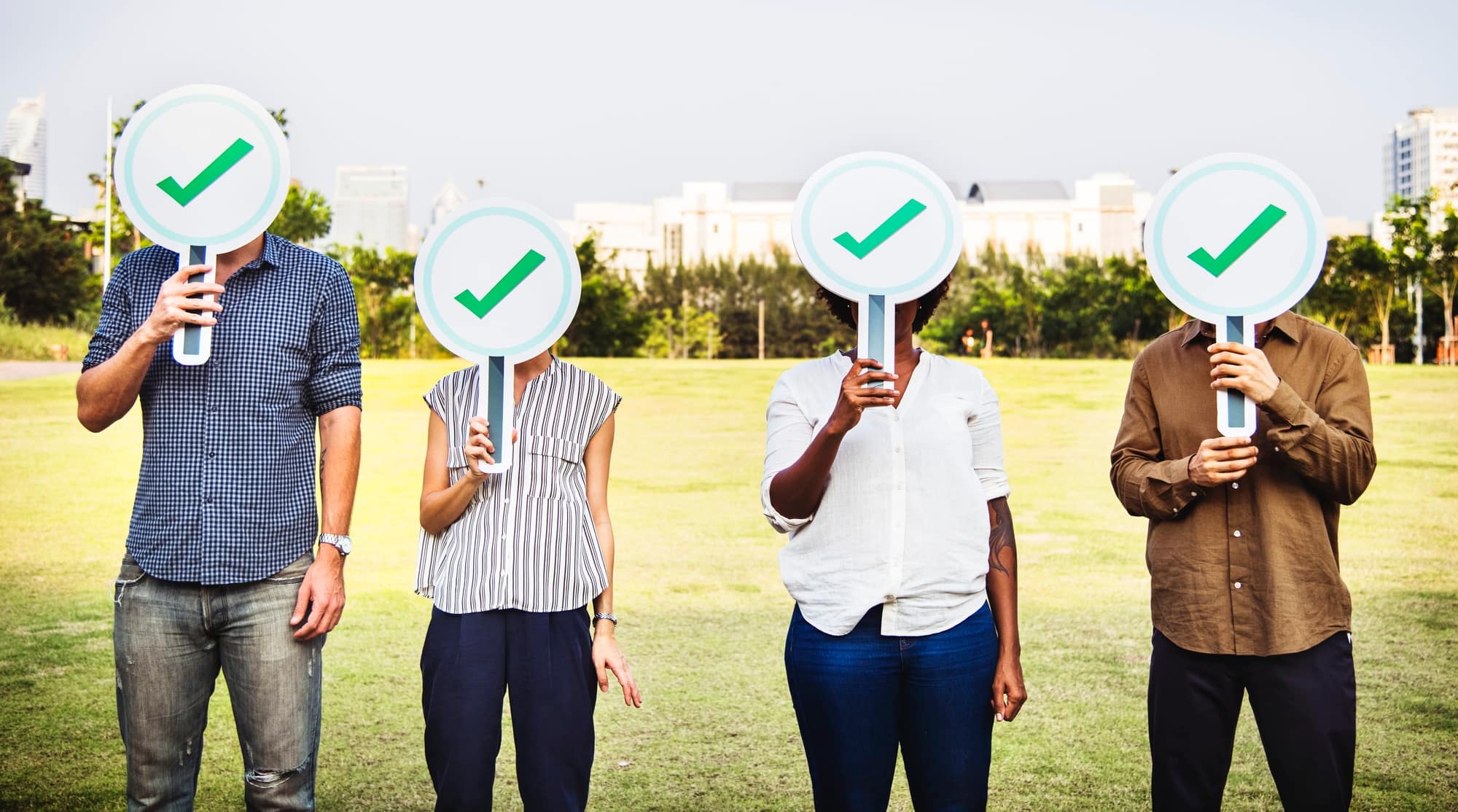 Demographic data can provide excellent insights on its own but how can it be used t augment fresh location data, too?

What can location data do for your business?

Schedule a meeting with the Unacast team: Jon Torre, Jimmy Greco, Paige Hollier, and John Ryan. Not ready to meet with us? Send us an email instead. 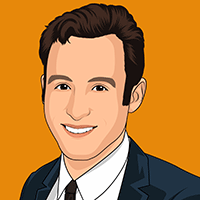 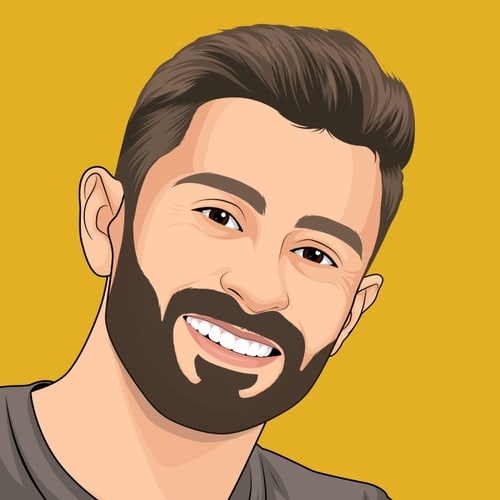 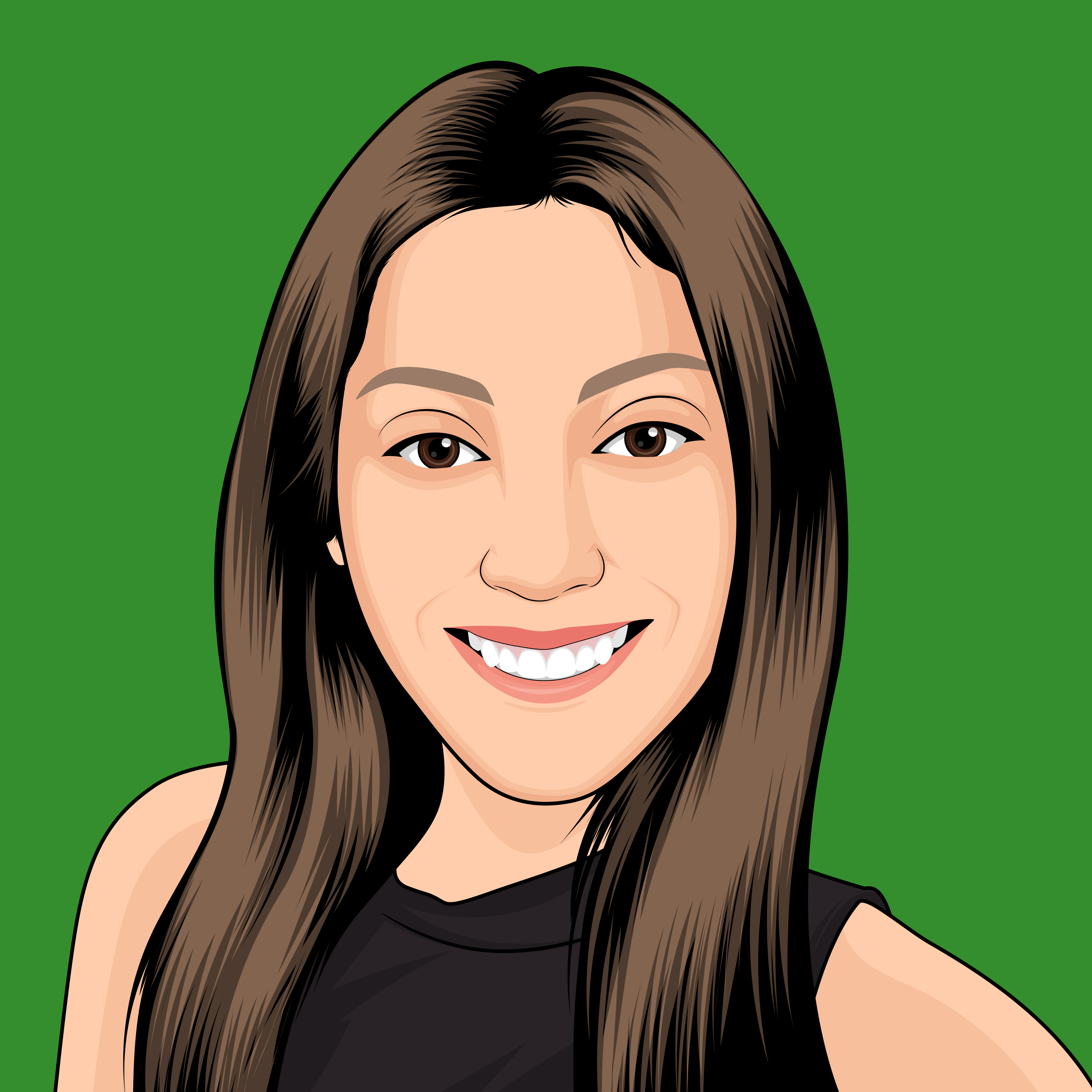 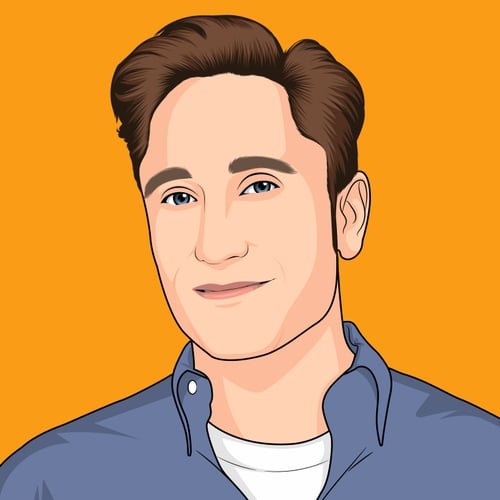