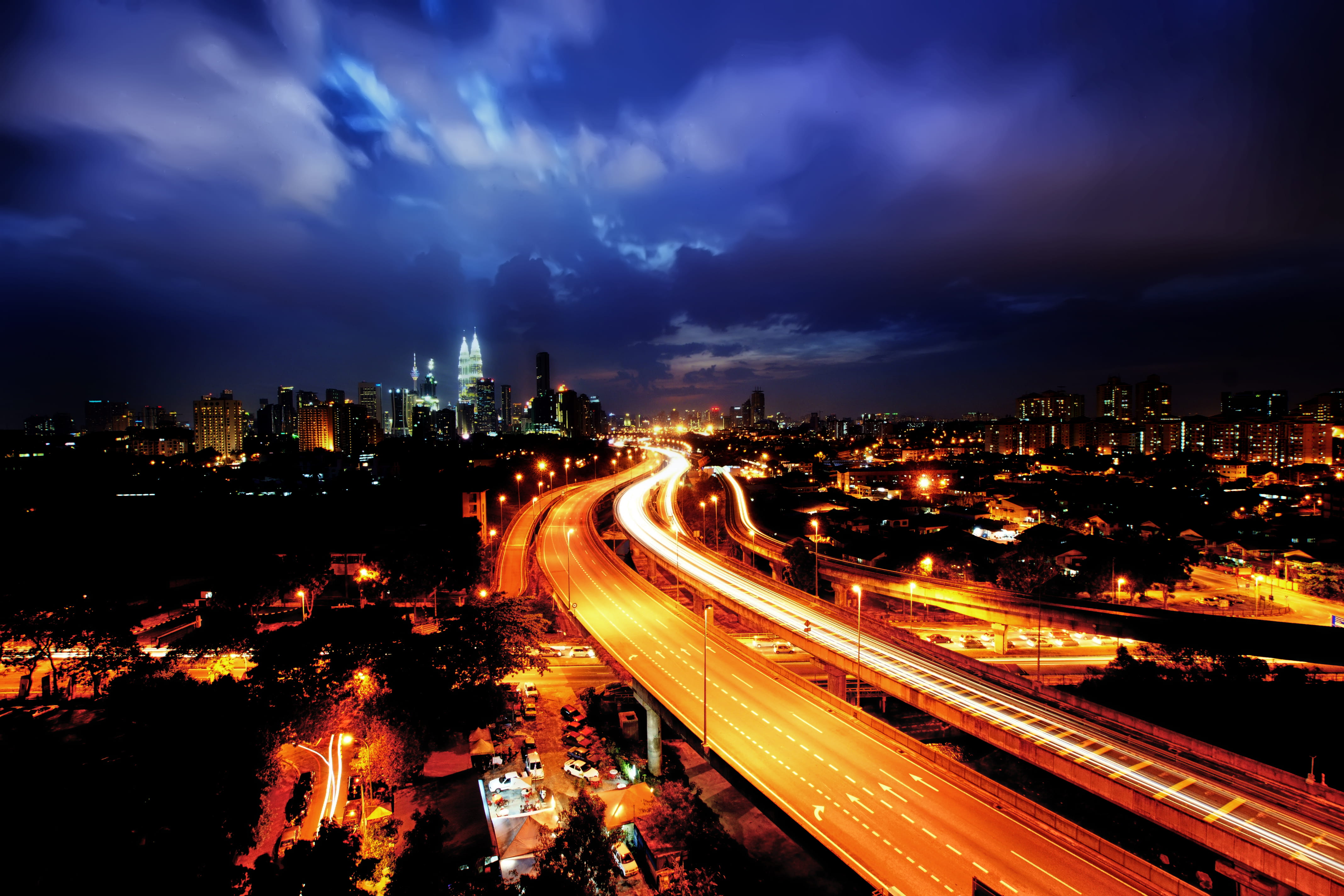 When you look at migration patterns data much of the day as part of your job, it's impossible not to notice a few things.

On the surface, US Covid-19 migration trends and the associated narrative are clear: people are leaving big cities, billions are being redistributed, brands and investors are struggling to sort it all out. These stories repeat themselves in both the data and the media, and they're true, on a broad scale. But then there's the funky stuff.

There are clearly neighborhoods and counties and cities and brands that defy the odds, for better or worse, to jump out as exceptions to the broader trends.

The one county in an economically depressed metro area that's booming. The small town that used to be summer cottage country now bustling with former city folk year-round. Two seemingly similar stores separated by little distance but with a vastly different story to tell of foot traffic, visitation, and brand success.

These exceptions are happening everywhere across the United States. Probing their depths can lead to interesting indicators around what post-pandemic life and economy may look like. With that, here are 4 observations about US Covid-19 Migration Patterns.

The definition of People with Money is relative

The phrase People with Money comes into play a lot when we talk about US Covid-19 migration patterns. Anecdotally, People with Money (PwM) refers to those folks earning higher than the average income for their neighborhood, but that's all relative.

It's this relativity that's creating a tremendous reshaping of local neighborhood economies. Tribeca - formerly a bastion of PwM in NYC - is almost recovered to a net positive population flow as of Q1 2021, but is still taking a beating financially as the people who are moving into the area make only about $100,000, or about 50% of Tribeca resident's average income in 2020. So, in Tribeca, people making six figures are not only not PwM, they earn well below the area's average income.

Those who earn a quarter less than the national average are legit People with Money in the north of Detroit.

The opposite of this is found when we examine migration patterns in Oakland County, Michigan, which is part of the greater Detroit area. Since April 1st, 2020, we've recorded a net population flow of about -8,900 people leaving Oakland County, which had an average income in 2020 of about $45,000, well less than the national average of about $82,000. But that income vacuum left by those departing is being nicely filled by new migrants to the county who are earning about 40% more, or $62,000. That makes those who earn almost a quarter less than the US national average legit People with Money in the north of Detroit.

It's not Miami's fault

Since we published our original research report, Covid's $34 billion bite out of the Big Apple, poor old Miami has been taking a lot of heat. Billboard wars, snarks from foreign media, etc. All because of the assumption that the aforementioned People with Money (many rumored to be from NYC) had moved down to Miami Beach to ride out the pandemic -- It's not true.

If you really want a target for pandemic era migration angst, send a terse note to the folks in Palm Beach.

Though nearly all of the surrounding area around Miami-Dade County is among the most booming parts of America, Miami-Dade itself was actually down about 11,800 people in 2020. When they left, they took about $2.2 billion in income with them, which is now being redistributed largely to surrounding counties and other areas of the state. The new people that have flowed to Miami are notably about 1.5x more affluent than existing Miami residents, so the PwM to Miami part of the narrative holds true, just not the idea that the population is growing.

If you really want to find a Floridian target for your pandemic migration angst, perhaps send a terse note off to Palm Beach County instead. Population flow there in 2020 was positive to the tune of some 11,100 new people, each earning an average of about $20,000 more than existing 2020 residents. Here alone, the net economic impact is estimated to be just under $3.4 billion -- huge growth but not comparatively atypical of the surrounding counties. St. Lucie, Indian River and Broward County have also experienced greater relative benefits than Miami-Dade in terms of growth in population and income flow.

Chase County, KS (or somewhere like it) is the place to be

We have an internal tool that factors in all sorts of things when studying US migration patterns and population flow. When you configure the tool to assess all US counties for total mobility you can set various parameters, such as Area population, Net population flow, Net income flow, etc. You can also give an assigned weight to the importance of each of those parameters and almost instantly see a rating for different counties.

When you do this - weighting all things equally and regardless of total area population - Chase County, a tiny county in south-central Kansas, emerges as the top ranked, followed by a litany of other small counties scattered through the US, including include Granite County, MT, Johnson County, TN, Kinney County, TX, and Saguache County, CO -- not exactly appreciated as pandemic-era boom towns but booming nonetheless. Generally, these counties are slightly removed from larger urban centers by one or two county lines.

This is an example of the counter-effect of the purported urban exodus: people escaping from the city by moving one or two counties over to more bucolic climes. They stay in-state, near enough to get to the city when needs be, but far enough away to avoid the lifestyle associated with a more densely populated area. We've seen similar patterns around San Francisco, New York, and other major cities. There's no reason to believe it isn't happening in smaller cities and states, as well.

Brands and investors need to bounce to keep up with migration

Supply and demand 101: more people in a given area equals greater total demand for goods and services. That's obvious enough as are the implications for brands. But with the associated economic shift of PwM moving to and from neighborhoods everywhere, it's no longer just a matter of determining whether or not a given store, or venue, or development can draw enough foot traffic to succeed, but whether or not it even meets the demands of a post-pandemic market.

Too many brands are chasing the ghosts of consumers past instead of looking for market life in newly emerging areas.

When PwM left the big city, they brought their personal tastes and brand preferences with them. Likewise, as new people move to the city, they have brand tastes and price points they are comfortable with. To then assume that brands that have succeeded in a given area before will bounce back and do so again in a post-pandemic world is probably mistaken, if for no other reason than the profile of the local consumer may have changed. Lots of retailers are getting it wrong, chasing the ghosts of consumers past, instead of looking for new brand life in emerging areas of opportunity.

What retailers, restaurateurs, and even real estate investors really want to do is identify growth areas with developing demographics that suit their brand's market address.

A new Ruth's Chris may not work in Manhattan in 2021 but an Outback might. A multifamily residential real estate investment in Monmouth, NJ may make more sense than one in Hoboken. An osteo clinic may be better placed in a mall in the suburbs than off a bus stop in town. The point is, you can't say for sure absent at least some observation of migration patterns.

With the context of Covid-era migration patterns and timely insights about population and income flow, you can select that new store location, or target emerging areas for investment, with confidence that you're staying ahead of the market bounce rather than reacting to it.