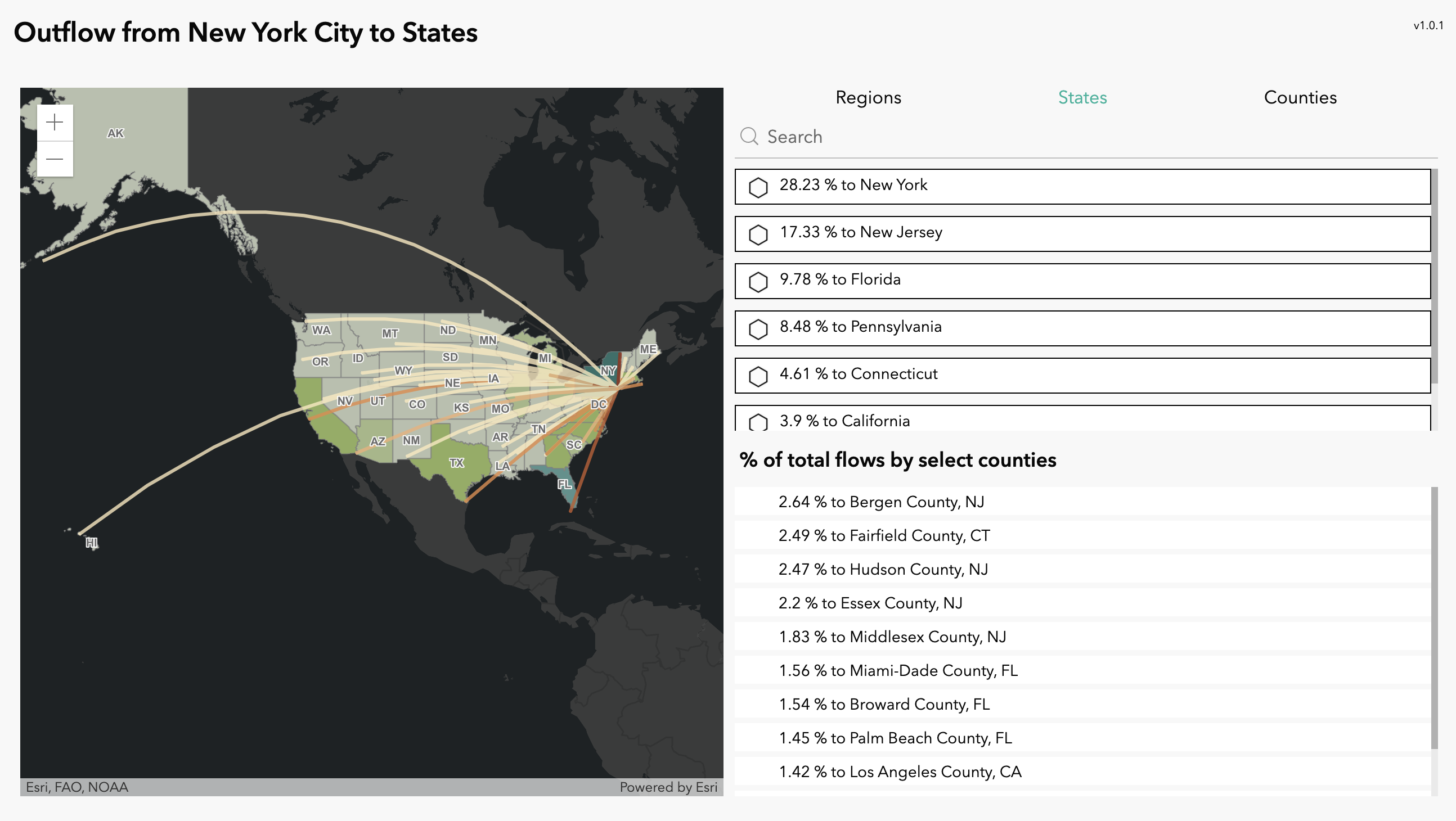 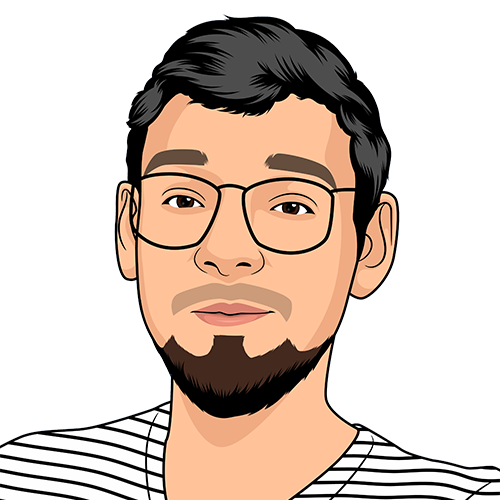 COVID-19 has affected human mobility on many fronts. We have seen how populations have implemented social distancing measures with varying degrees of enthusiasm and we can now understand how severely the pandemic hit retail industries.

Another impact of COVID-19 we can now measure is the migration of people from their usual location of residence. This redistribution of population causes the formation of new community hubs but also causes a rapid decline in density of inhabitants in the communities they leave behind.

In the wake of this, it becomes necessary to deal with areas that become underserviced due to this rapid influx of inhabitants and the resultant fluctuation in real estate markets. To do that, you need data to answer key questions, such as:

In order to analyze these shifts of population to new locations we provide two key metrics that evaluate the timing and the magnitude of population flow.

First, using individual Census Block Groups, we can zoom in-or-out between neighborhood, county or state views to measure the mobility of people observed daily. Second, we recognize the home locations of residents and build on that knowledge to record origin-destination pairs whenever home is reassigned to a new place.

While the former metric provides us with instantaneous understanding of people's whereabouts at any given moment - irrespective of their purpose for being there - the latter offers confidence in capturing moves of more permanent nature.

Assuming that the majority of people spend most of their time in the relative vicinity of their home, the proportion of people across a given region remains rather stable over time. When people start to relocate however this equilibrium breaks and we observe that certain areas are losing population in favor of other regions. We measure this using our Population Distribution Trends (PDT) metric.

The PDT metric measures how the proportion of population in each region deviates from a baseline period, which we established as the last 14 days in February 2020, a period when any relocation in the US is unlikely to be associated with the COVID-19 threat.

Fig 1: Inflow and outflow US counties over time.

Although multiple elements can lead to observation of less or more devices in our system, the major factor is the actual change in population volume. Therefore, we associate an increase of the county's population proportion with inflow of people and decrease with outflow.

The series of snapshots in Figure 1 depict how the migration flow progressed over time. Images in the upper row highlight the counties in which the fraction of population increased compared to the baseline and, analogically, the lower row of images shows the outflow counties. Two clear observation can be made:

i) A rapid shift in population distribution happened in the US between March 1st and April 5th. We’ll see the exact moment a bit later in the article.

ii) The count of outflow and inflow regions is highly imbalanced. A rather few counties - especially the ones around densely populated regions such as the metropolitan areas of NY, SF, Denver, Miami - are the typical origins while a large number of mainly inland counties are the destinations.

When plotted on a timeline we can see the exact evolution of device proportion per state in weekly intervals. Based on the trendline slope we can easily classify states into two categories as inflow or outflow states.

Naturally, a certain degree of people movement is normal and can be often attributed to seasonal fluctuations (i.e., more people moving during the spring, students move to and from dorms, etc.) To account for that effect and consequently uncover the magnitude of migration encouraged by the pandemic, we subtracted 2019 data from the current year and re-ranked our charts:

Outflow is compared with the 2020 pre-COVID baseline.

Outflow is compared with the 2019 baseline.

The list with seasonally-corrected data suggests, for instance, that the fraction of New Yorkers that moved out is even higher than in previous rankings, and New York then has the third largest outflow of people.

The Population Distribution Trends metric is a perfect tool for estimating where people are at any given time. The metric provides immediate overview, however, it does not differentiate between a one-day trip to a region and a permanent move.

By observing daily patterns, it re-assigns home location when there is enough evidence to believe that a given person has moved. On a weekly basis, all such moves are summed and migration statistics for origin and destination regions are updated. Results are then compared with migration patterns in 2019 to account for seasonal effects.

A clear benefit of the Home-based Migration metric is its ability to pinpoint only the moves of people who traveled and stayed in the destination location for a significant period of time. Therefore, due to the course of evidence collection, we identify moves with a delay of approximately two weeks compared to the approach based on population distribution comparison.

Are people returning to their original home regions?

To quickly test whether the current distribution of people is returning to the pre-pandemic normal, we simply measure the deviation from the February baseline. A quick look at the graph below suggests that the difference is not disappearing, rather it is still increasing.

Once we see this curve returning to values close to zero, we'll know that the proportion of people across regions are back to pre-pandemic levels. Of course, full recovery may never happen, and the degree of recovery in each region depends on many factors.

To help understand such phenomena, we're preparing a data story about Return Rate and will share that soon.

How Our Partners Use Migration Patterns

Since we’ve launched our Migration Patterns and Emerging Areas offering, our partners are actively using the datasets in their decision-making process. By understanding the areas people are leaving and moving to, our partners have been able to:

By observing which areas are increasing in population especially with constituents of current prosperous areas, our partners are determining those areas most likely primed for growth and making early investment decisions.

By understanding the change in population and the available services for a given area, our partners can determine if demand for certain services will outstrip availability, signaling demand potential for new markets.

By identifying areas with great outflows, our partners can understand which regions are more susceptible to a depressed economy and act correspondingly to divest or increase investments as required.

By looking at the rate of moves for different areas in the, our users can understand the difference in behavioral responses of people in rural, urban and suburban areas to nationwide events.

With migration patterns, our users can see when people will start to return and understand which areas and industries are going to recover sooner or stronger than others.

These are just a few examples of how Migration Patterns can help your business. We would love to chat with you and hear your ideas as well! Please contact us here to begin a conversation!