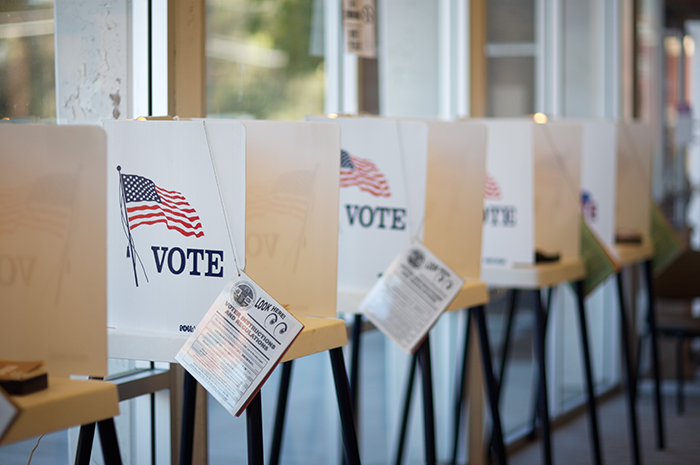 Voting with their feet: Projecting 2022 swing state election results based on migration patterns 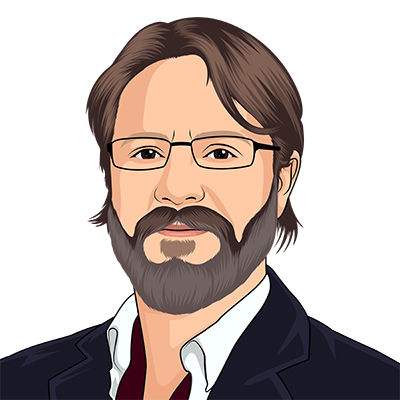 A lot of people are on the move in America. Populations are shifting from cities to towns, away from the northeast, and towards the south. And they are taking their voting habits with them.

Practically, this means that states that are traditionally red are drawing more people whose politics are also red – that’s part of the reason they are moving there.

Conversely, this suggests that blue or swing states that are net losers of population to red states are losing their conservative base, and thereby becoming a deeper shade of blue.

Quoting CNN.com, “These states all have multiple critical races that will determine control of the Senate, the House and state governments. What happens in these states will impact issues like abortion rights, economic policy, education and the climate crisis — not just within their borders, but across the country.”

Arizona went blue in the last election thanks to President Joe Biden’s success in flipping that state. Like other southwest states, a good percentage of its migration over the last few years has come from California, a firmly blue state last time around, which projects solid blue again in 2022. Based purely on the state-to-state migration patterns, we’ll project a blue win again in 2022.

Nevada was narrowly blue in 2020, trending more conservative since previous elections. A growth state, most of the population increase in Nevada is in and around a couple cities. California blue migration is still a factor here but, given red momentum in 2020, this one may truly be too close to call in 2022.

Georgia, like most of the southeastern states, is enjoying a growth spurt. In 2022, the presidential race went down to less than 12,000 votes. By our estimates, about 70,000 people have moved to Georgia from other states since 2019, many of them blue. That’s a large influx that can absolutely swing election results. Based on the migration data, we’ll project Georgia blue in 2022.

Pennsylvania has been a tight ping pong match going back to 2016, when Trump won by the narrowest of margins, and continuing in 2020 when Biden narrowly won it back for blue. Net migration in PA is negative and it’s difficult to project how urban migration in key ridings will affect votes. This one is too close for us to project.

Wisconsin is a very similar case to Pennsylvania – a battleground in 2016 and 2020 set up for a tough rematch in 2022. Net state-to-state migration is -.50% or about 30,000 people. Most of the people who did move to Wisconsin in that time came from nearby states, representing a range of political perspectives and outcomes. Speculating that electoral districts in Milwaukee and Madison will swing the final outcome, and those cities’ voting history, we will project fractionally blue in Wisconsin.
‍

We’ll circle back after the election to challenge ourselves on the actual results. 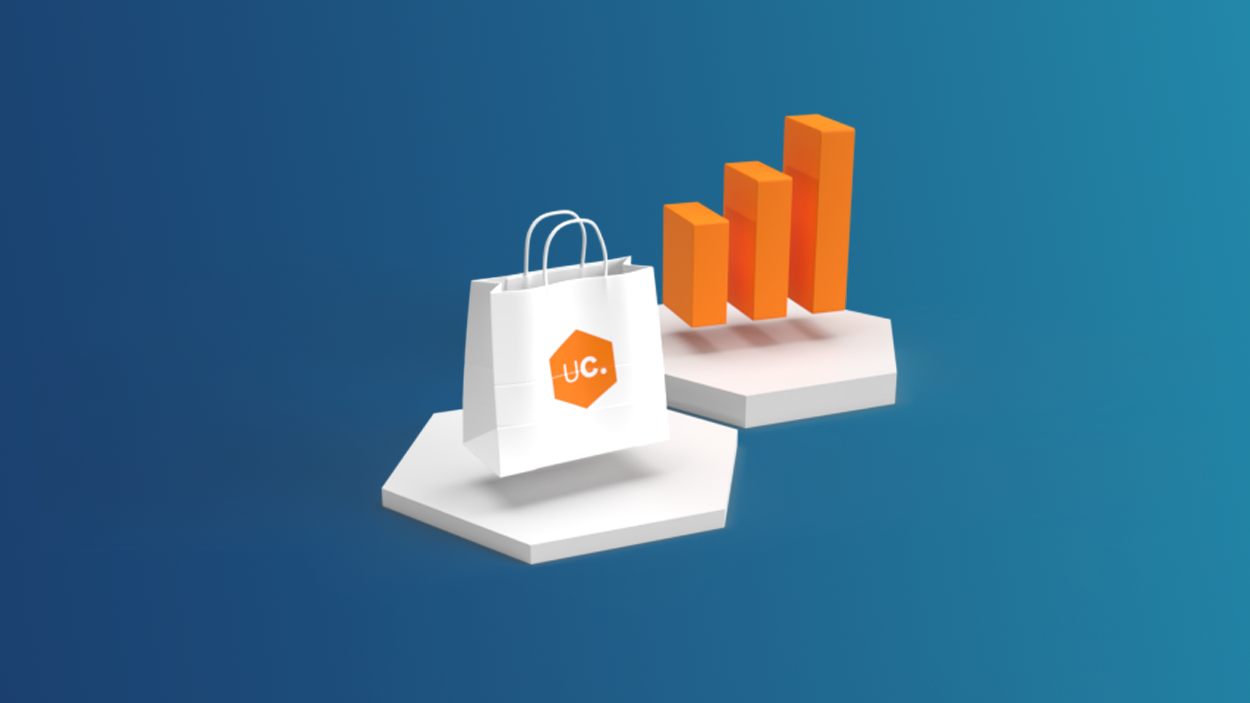 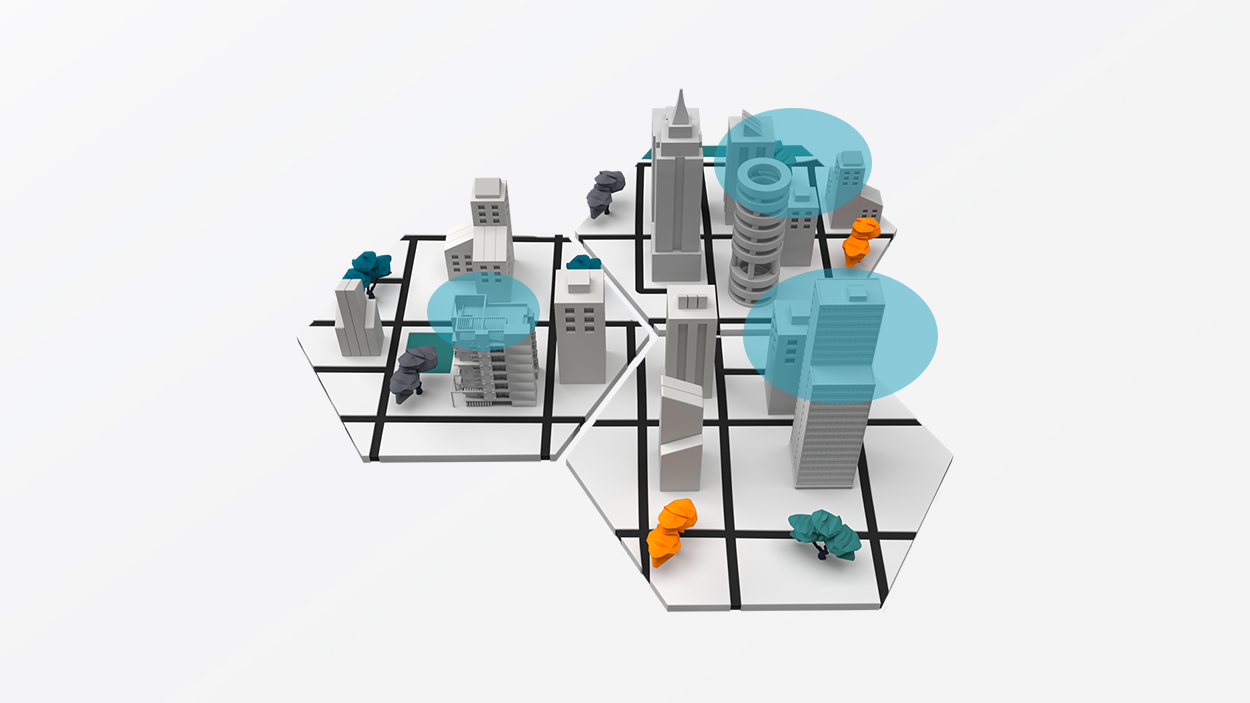