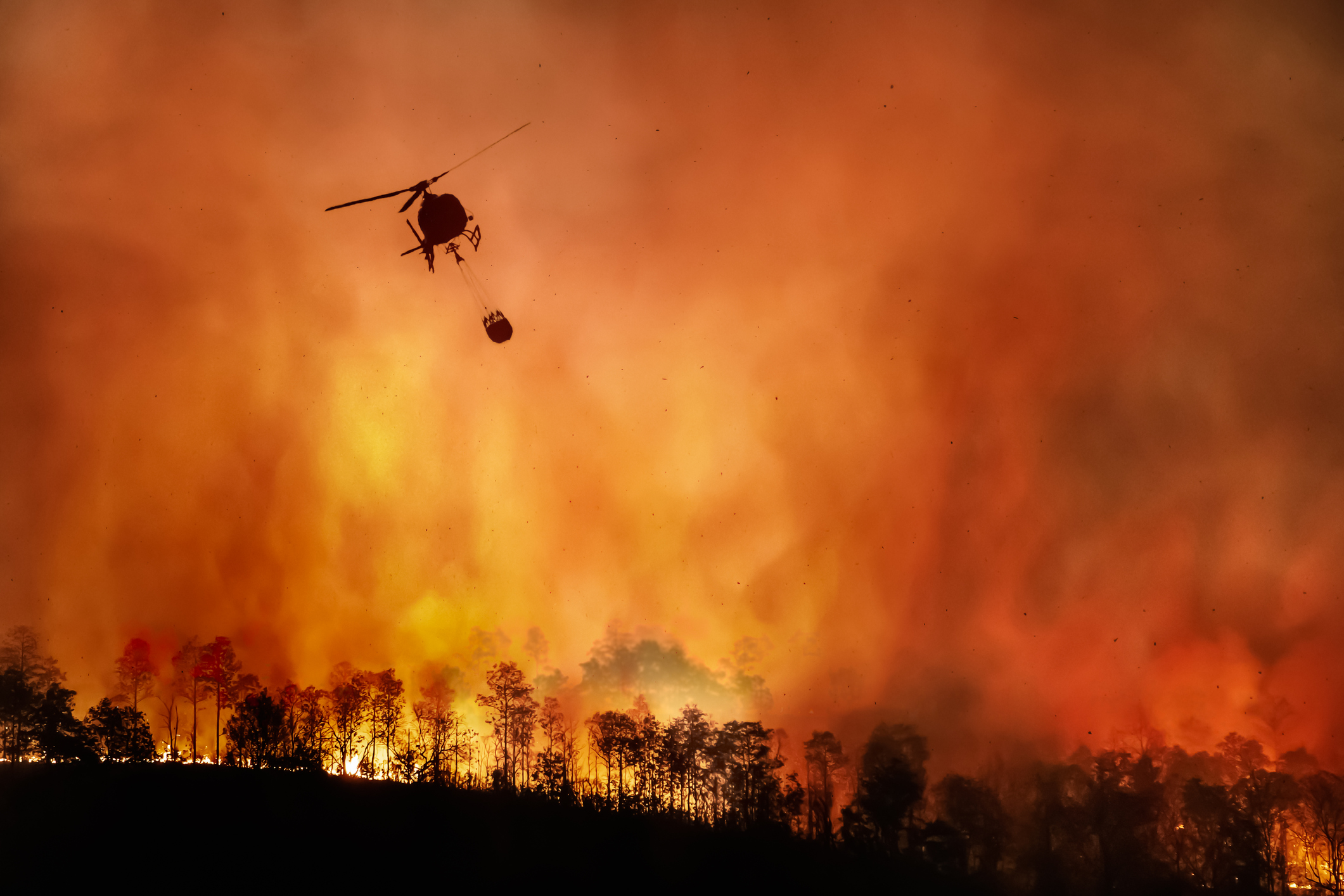 Americans Differ in Their Response to Catastrophic Weather Events

Our piece uses location data to chart migration before, during, and after major catastrophic weather.

What weather events did we cover?

The Marshall and Middle Fork Fires in Boulder County, Colorado

What regional and weather-impacted behavioral differences did we find?

New Orleans was slow to leave the area during Hurricane Ida.

Winter Storm Uri had no long-term traffic impact on Austin.

Hurricane Ida materialized in the Caribbean Sea in late August and hit the U.S. on August 29, 2021. The timeline from initial alerts on August 23rd to U.S. impact was nearly a week, and you can see potential behavioral effects of forecasting in the visualization.

New Orleans experienced peak traffic levels on August 19th. A visitation drop was already in play prior to Ida's first sighting, but even with decreases total traffic remained above average on the 23rd and through the 26th.

There was no mass migration out of the area prior to Ida's landfall. The storm had already moved North toward New York before major migration changes occurred on September 2nd.

The Colorado wildfires are an example of catastrophic weather with little lead time.

Boulder's National Park areas were a refuge for people fleeing the fires.

Hurricane Ida in Louisiana and the Marshall and Middle Fork Fires in Colorado caused downward trends in traffic across the timeline we investigated. Travis County shows the opposite trend, likely due to the extent of damage caused in the area. Hurricanes and forest fires decimate housing, whereas homes around Austin may have seen burst pipes and blackouts but experienced little long-term damage.

Uri made U.S. landfall on February 13, 2021, causing an immediate decline in total traffic. Person counts dropped 62% percent between February 13th and 15th. The lows lasted through the 17th, but traffic recovered in a similar timeline to its descent, reaching higher counts on February 20 than the comparable peak on the 13th.

Traffic counts remained high through March. Further investigation shows the March to May period as an ideal tourism period, which may explain the traffic rises seen here. This is important to assessing total damage and also type of damage. Insurance across the board likely saw a massive uptick in claims, but structures remained intact compared to other types of catastrophic weather. Total traffic recovery also injected needed income into the county at large.

Overall, people migrated north and westward toward the Pflugerville and Colorado River regions of the county. These patterns increased and decreased, presumably as individuals stayed with local relatives and returned home after power restorations. Also on display here is the granularity of CBG patterns we can account for, especially in busy metro centers.

The workbook above includes two sections, the top graph indicating traffic changes for the entire county while the bottom graph looks at traffic within a single CBG.

When we focus on a single CBG during the storm event, we see traffic was lowest in Christian County overall but not in this specific census tract. Traffic did hit a peak in this area on December 13th, showing a 68% increase in traffic levels compared to the 9th.

It's possible the uncertainty surrounding the storm's severity and pathway didn't incite movement in some CBGs, but the destruction following the storm required an influx of relief workers to the areas most affected.

Traffic hit its lowest point in our CBG of focus after two subsequent storms, indicating residents may have been impacted long-term from the deluge of three total weather events, each compounding on the next. This draws attention to how we can use data to examine population effects of multiple storms over time compared to single events.

Traffic shifted southwest across the county following the tornado event, with the highest fluctuations surrounding the City of Hopkinsville. Interestingly, the same shift did not occur in the two subsequent weather events, meaning traffic likely flowed outside of the county.

The supercell tornado destroyed homes on Boddie and Darnell Roads southwest of Hopkinsville where we see traffic increases on December 11th. This is likely due to emergency services and clean-up efforts following the event.

The insights above are only a fraction of what we can derive from our Neighborhood Data Package. We looked at total migration for each county, but we can break the population down even further into locals vs. tourists and tell how far a visitor has traveled and where they originated. Home and work locations are also available.

We've seen unique local behavior for four areas of the country and four different types of weather. When it comes to using NDP for catastrophic weather assessment:

You set the scope. You can assess migration across the country, between states, by county, or CBG.

You set the timeline. We have data back to fourth quarter 2018. You can visualize activity before, during, and following a storm.

Evaluate areas of damage. Our migration patterns show CBGs with the greatest outflow where damage can be inferred.

Assess recovery. Use our data to visualize where people show the greatest rate of return.

Gauge alert receptiveness. Did regional weather alerts lead to evacuation, and how far did individuals travel?

If you have any questions, or want a sample of our NDP data, please reach out or talktous@unacast.com.