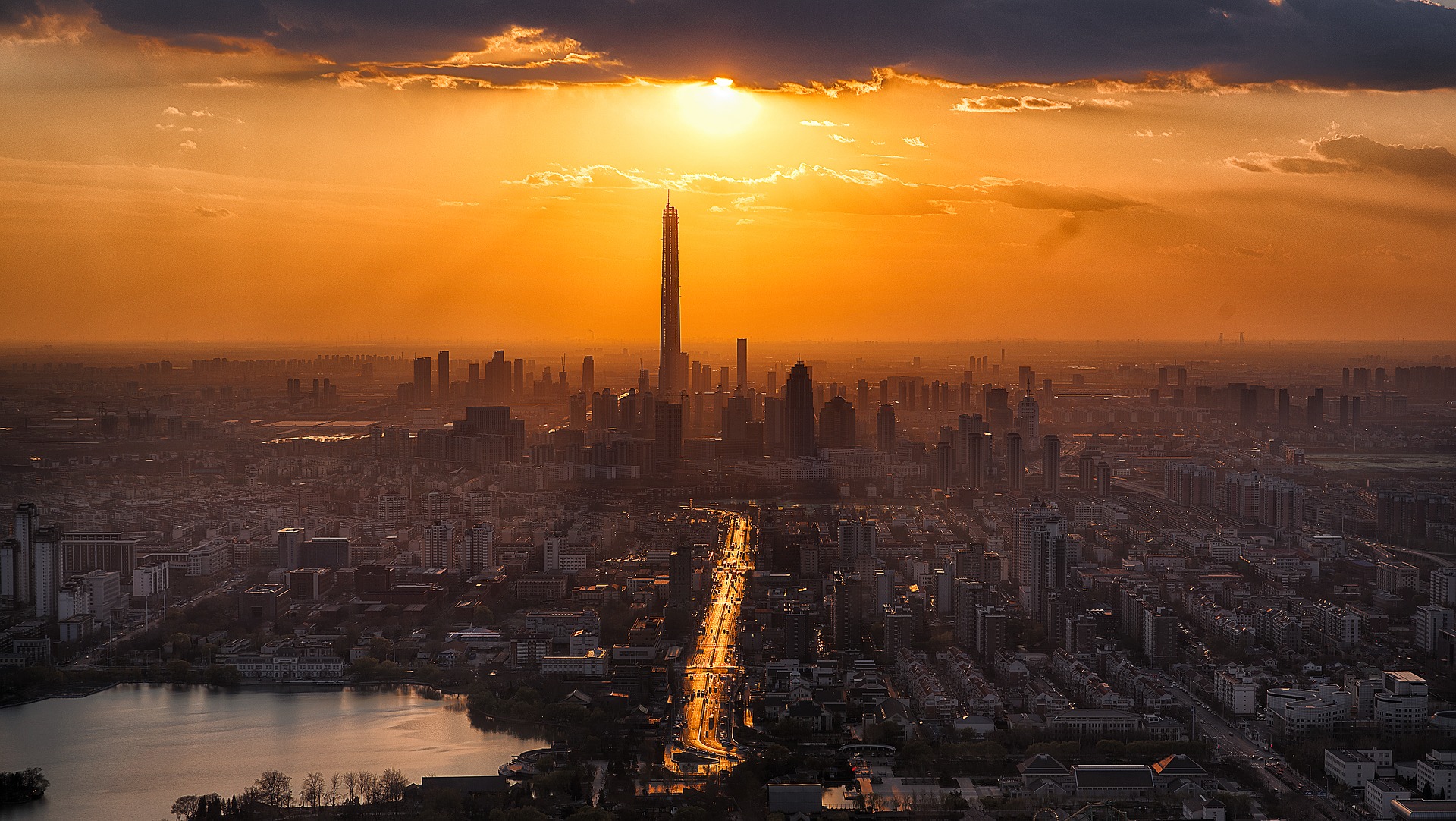 Cities Are Becoming Products With The Help Of Location Data

The cities of tomorrow will increasingly have to exist in a constant state of change to suit changing needs from their residents, as well as from the planet itself (cities need to become greener). Cities are also increasingly fighting for the attention of its current and future residents in competition with other cities. In short, cities are becoming products.‍

In general, modern product development has become heavily data-oriented, in that agile methodology and access to real-time(ish) data helps to better understand users and quicker understand how those users are changing - so that the product(s) can change with them.

For cities, that has been hard, even impossible, due to limited (if any) access to data. That is now changing with the rise of human mobility products providing the missing piece of the data puzzle: Insights on how we as “city users” are reacting to changes in our cities.

By understanding human mobility data, cities too can better understand users and quicker understand how those users are changing - so that the product can change with them.‍

This is still a new field within data analytics, and therefore I wanted to show you some of the exiting stuff and products we are working on at Unacast at the moment to empower cities around the globe.

All of these data products are based on anonymous and aggregated data that is scrambled each 24 hours.

Understand the commuting habits to and from a city. On a city to city basis get an overview of where people frequent to and from, how long their commutes are, their weekly patterns, how they trend and their seasonality. Allowing you to answer questions such as:

Discover through data insights, the hour by hour, day by day activity levels of a city centre and how it stacks up to its neighbouring cities or any other city. Evaluate what areas within a city that's visited the most and longest by local inhabitants, people from nearby cities and tourists. Enabling you to answer questions such as:

The City Centre Activity Levels dataset will allow a city to spot trends, one-time events and changes to a city centre usage early, and provides the materials to make amends or attribute where praise is due!

Understand how people move through cities by accessing the full graph of trips revealing commute choke points, desired paths, and incident ramifications. The insight is broken down to which areas that are passed by on routes from A to B, giving answers to questions such as:

These are just some of the ways we are starting to bring data and insights into the hands of city officials - so that we can all have cleaner, better “products” to live in.

Get in touch if you want to learn more about the cities of the future and how location data empowers them.