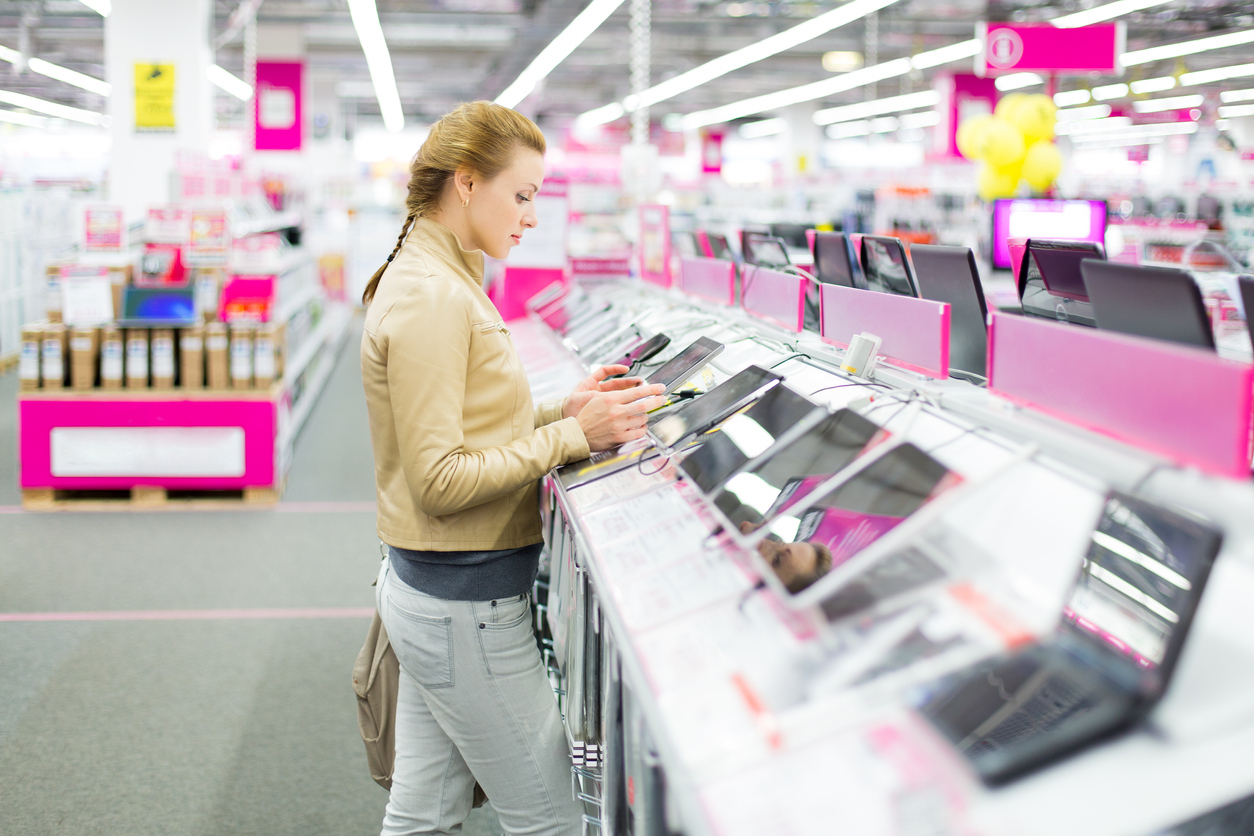 Retail foot traffic: Is There Enough Oxygen for Staples in Montgomery County, Ohio?

Montgomery County, where the city of Dayton is located in southwest Ohio, is home to four office supplies and stationery stores. Two are Office Depot locations; one belongs to Staples and another to Cartridge World. Competition for retail foot traffic here is fierce.

Foot traffic data from June to August of this year reveal that while the Cartridge World and two Office Depot locations each drew anywhere between 4,760 and 6,749 visitors per month, the Staples store drew as few as 1,974 visitors in July and, at most, 3,976 in August, when its competitors all drew more than 5,500.

The numbers call into question whether there is enough oxygen for four office supplies stores in the county, why Staples is lagging significantly behind its competitors, and why Office Depot and Cartridge World are performing so well despite Cartridge World being located in the same zip code as Staples and Office Depot having two stores in a single county. For context:

Unacast’s data indicate that the Staples location at 8139 Old Troy Pike received 3,976 visitors in August, 1,974 in July, and 2,369 in June. But those numbers pale in comparison to all three other office supplies stores in the county and significantly lag Staples performance in larger states, including New York.

The figures clearly suggest that the Staples store is underperforming its category rivals. By contrast, Office Depot in particular has something to celebrate: two locations in a single county, each just about doubling the foot traffic of its largest national competitor. But let’s consider what the data tell us about why this might be the case.

We pulled the data that generated this case study from Unacast Now and, in particular, from its site selection intelligence tool. And indeed, site selection appears to tell at least a partial story about why Staples is struggling — simply based on where the four office supplies locations in Montgomery County are located.

First, consider the county’s top-performing store, the Office Depot location 20 miles south of Staples at 2691 Miamisburg Centerville Road. This location is also 16 miles south of the Office Depot location at 3498 York Commons Blvd and 19 miles southwest of Cartridge World. Therefore, it is perhaps little surprise that the southernmost Office Depot store is the county’s top performer. In a county where people are likely to travel to stores by car, it commands the largest swath of uncontested land. The store may simply be winning on geographic convenience.

On the flipside, Staples appears to be at the most significant disadvantage, purely based on location. The Staples store is sandwiched in between the Cartridge World and northernmost Office Depot locations. On its western flank, it competes with the Office Depot location five miles, and approximately 11 minutes by car, to its southwest. On its eastern flank, it competes with Cartridge World, which is about four miles and 11 minutes by car away.

While location alone only provides part of the picture, it is easy to imagine that the Staples store is suffering from a site selection problem. The office supplies category is crowded in the northern half of Montgomery County. Staples must compete with stores to its east and west, while both those stores are farther away from each other than they are to Staples.

It is fair to speculate that Staples might perform better if it were located in the 20-mile no man’s land between the three northern stores and the Office Depot location in Montgomery County’s southern region. Indeed, at the very least, we can say that the southernmost Office Depot store, the county’s top performer in Montgomery, appears to be benefiting from its isolation.

Still, there are blind spots here that present opportunities for further research. We’ve only scratched the surface of what location intelligence can tell Staples in this instance.

For example, we would suggest that Staples look into cross-visitation data. Are visitors to its store also going to Cartridge World and Office Depot? Do they tend to stop at one location before the other?

From a marketing and sales perspective, what can Staples do to lure customers from its rivals? And what can its rivals do to consolidate their advantage?

Furthermore, census data might indicate the kinds of shoppers visiting each store. Is there a demographic for which each location is overperforming? Audience data might encourage each store to accentuate strengths and consider how it can mitigate weaknesses.

Location intelligence is a powerful point of departure for determining where to place stores and how locations stack up against competitors. In addition to site-specific analysis, foot traffic data can illuminate how a store performs relative to a brand’s other locations or category rivals on the county, state, and national levels.

Using location intelligence, then, may allow retailers to not only determine their highest- and lowest-performing stores but also conduct secondary research that tells them, based on patterns across large datasets, why those stores are performing at their current levels. In turn, that intelligence drives richer insights about how location and strategy combine to drive future results.

Unacast’s platform is designed to provide these insights to non-specialists; you don’t need to be a data scientist to conduct the very analysis you see here. Unacast sources its location data from partners who collect it with consent and without being able to tie foot traffic data to individuals.

Transparency - No more black box data solutions. Unacast provides the source IDs and source categories behind all of our geolocation data feeds to our clients, so you can gain further insight into the audience and feel confident about the authenticity of your location data.

Accuracy - We put all of our data through a strict cleansing process that includes deduplication, fraud detection and the removal of corrupt data and bid stream data. We gather geospatial data across multiple providers to ensure an accurate, full view of a user’s activity.

Visits dataset - The Unacast Visits dataset is a database of confirmed visits to known points of interest (POIs). The Visits data feed includes a timestamp, average lat-long of the venue, venue-ID, venue name, brand name, venue ID, city, state, zip-code, dwell time, SIC category, NAICS category and stock ticker. This dataset is a good fit for clients who prefer to work with location data that has been contextualized and thoroughly vetted on accuracy.

Pure dataset - The Pure dataset is an unfiltered stream of location and geospatial data that Unacast has aggregated from our suppliers. The Pure dataset includes a timestamp, the lat-long coordinates of the interaction, horizontal accuracy, IP address and source-ID. This dataset is a good fit for investment firms prioritizing volume, with the internal capabilities to attach POI, analyze and extract value from alt data in a raw form.

Neighborhood dataset - The Neighborhood datset describes foot traffic trends, traffic patterns and insights for Census Block Groups. These features are derived from billions of location signals per day sourced with GDPR, CCPA regulations, cleansed, processed and aggregated to Census Block Groups. The aggregates derived are extrapolated and supply corrected such that the features describe the US population.

Home-based Origin-Destination Flux (OD Flux) derives moves from changes in home location of a device and therefore is able to capture the origin and destination of each move. In order to assess that a move happened with certain confidence, an observation window of several weeks (currently 8 is required, which means that our insights are more certain, however, come with a delay of approximately half of the observation window (4 weeks).

‍Population Distribution Trends (PDT) is a metric that measures the proportion of devices in each state or county at a weekly snapshot. When a mass of people moves from one area to another, the proportion shifts accordingly. This metric is useful for analyzing the momentary situation, as it has no delay. Compared to OD Flux it doesn’t provide information about directionality of the moves or their permanency.