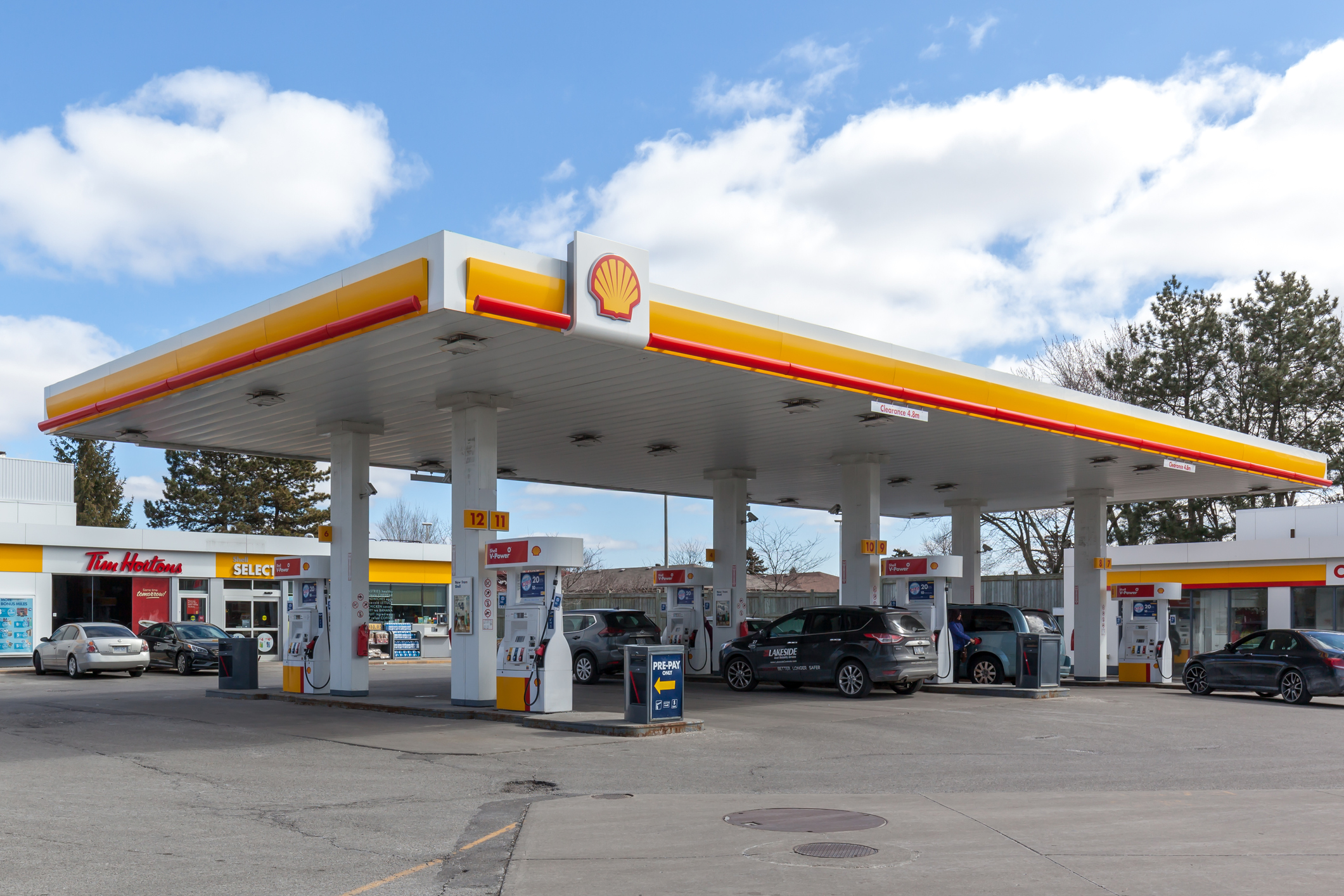 Gas or Go: Do High Gas Prices Affect Foot Traffic at the Pumps?

Purchase of electric vehicles are on the rise, but Americans are still largely dependent on gas stations to power their cars. We were curious about the combination of rising gas prices and pandemic travel restrictions on gas station usage across the country.

How have Shell, Exxon, and BP pumps performed over 2021, and has consumer behavior changed based on price and travel barriers?

Check out our newest Tableau workbook below to see for yourself:

We expected to see an inverse relationship between rising gas prices and total traffic, but the results above are inconsistent. Prices at their lowest also saw some of the lowest foot traffic levels. There was a drop in foot traffic across the latter half of the year, but we’ve concluded this is likely related to the COVID-19 pandemic reducing travel and return-to-office commuting plans.

Gas prices haven’t turned consumers away from the pumps, but the pandemic has reduced overall usage despite recent oil company profits.

What gas station brands dominate across the country?

Shell gas stations are the clear foot traffic winner in the U.S., and like our findings about U.S. convenience stores, Shell is the dominant brand on the West Coast with little to no competition from Exxon and BP. Exxon only holds total reign in Montana, and where they win traffic in other states, Shell isn’t far behind. The Southeast is the most competitive market between all three brands studied, though Shell holds first place for now.

BP has a tenuous hold in the Midwest, with its greatest competition coming from Shell.

Shell’s overall dominance becomes more apparent in the County view. Shell holds the West Coast, with only a handful of counties falling to another brand. Red Exxon and green BP holds in the Midwest are sprinkled with yellow Shell counties.

Why is Shell the most successful? Additional research suggests a high level of brand loyalty from Shell consumers. Many online reviews state superior gas performance across gas-powered vehicles like cars, trucks, and lawn mowers compared to other brands.

Exxon has a comparable number of U.S. locations compared to Shell, but Shell has broader market saturation. They operate in all 50 states while Exxon is concentrated in specific markets like Texas. Shell’s ubiquity likely makes it a winner of convenience and brand exposure across the country.

BP is unique in having sold its gas stations to private franchisees, which may impact its total brand consistency. It also has about half of the total locations compared to Shell and Exxon. Is Shell too far ahead in market saturation for smaller brands to compete?

No. But the pandemic has certainly reduced total pump traffic as consumers commute and travel less overall. While gas companies recorded staggering annual profits for 2021, this is likely due to increased prices rather than total usage. Companies should stay aware of long-term pandemic effects on travel, especially if prices stabilize going into 2022.

Shell stands as the winner of total U.S. foot traffic. Their total station coverage and brand loyalty push them far ahead of competitors Exxon and BP. Consumers clearly want the convenience of locations but also quality product from their gas stations.

Want to hear more? Schedule a meeting or talktous@unacast.com. We also have plenty of industry explorations related to pharmacies, hotels, and sporting goods performance.

Curious about overall industry outlook based on spending and foot traffic? Our supply chain dashboard is free and easy to download here.