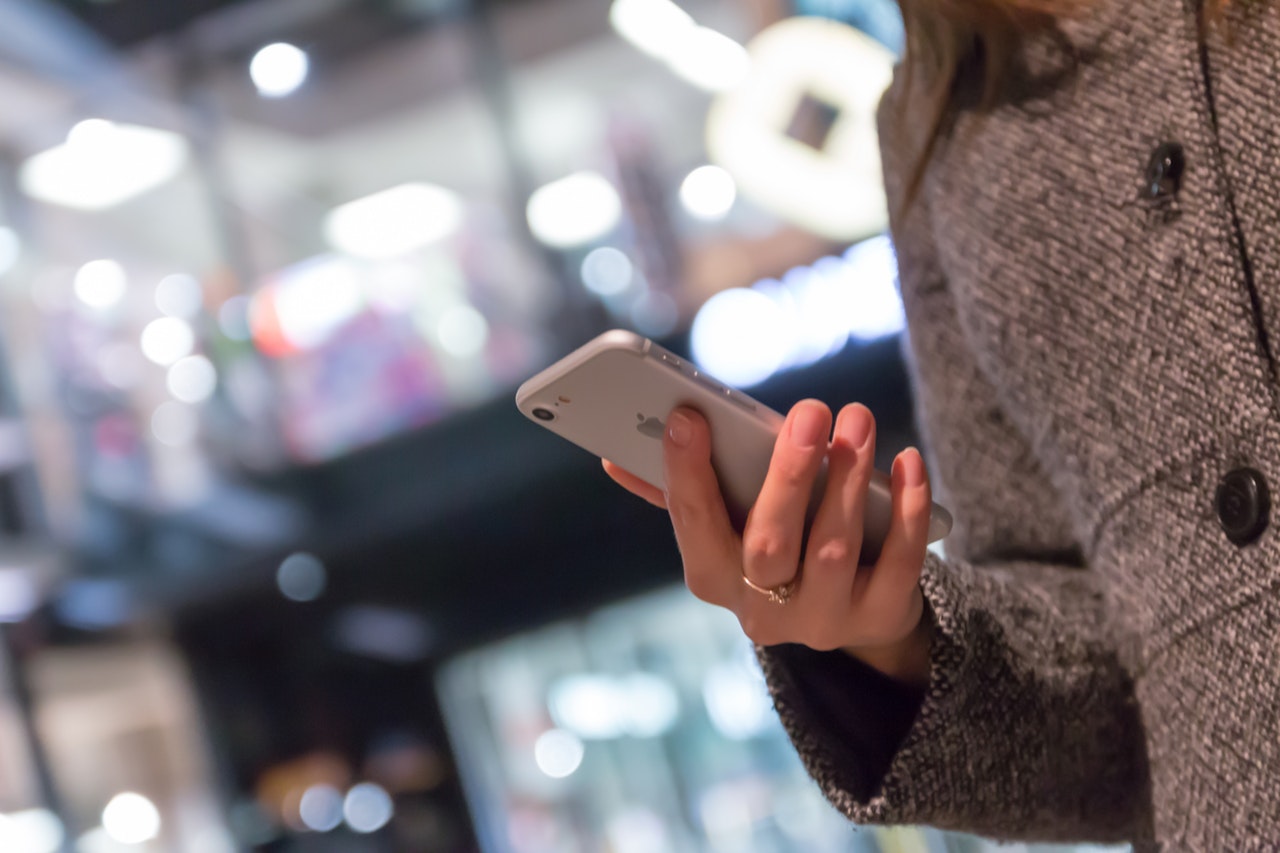 Data Sources: What's the Difference and Why Should it Matter? 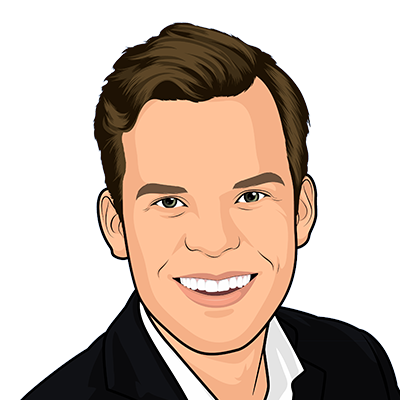 As having location data becomes less of a nice-to-have and more of a necessity, it’s important for brands to know not only the benefits that using such data will bring but also the potential pitfalls that should be avoided. The only way to evade those pitfalls is by thoroughly understanding what proximity and location data can and cannot do -- which, in turn, is explained by looking directly to the sources of that data and assessing them. As with any data-driven enterprise, it’s important to know where the data is coming from, as well as who is providing it and how accurate it is.

Beacons have been a highly touted source of location data for a while now, with Forbes even naming 2015 “the year of the mobile beacon.” Beacons work with SDKs (a.k.a software development kits -- more on them later) to deliver location data that is more accurate than that collected through Wi-Fi hotspots, GPS and the like. Where location data might tell you if a person has visited a store, data collected via beacon can show you how long that person spent in the store, which sections they visited and how long they spent in each section. This information is highly valuable to marketers, as it allows them to better target customers with ads or promotions that are specific to their location and measure the efficacy.

While beacons have their definite advantages, there are also disadvantages. Each beacon is an individual piece of hardware that retailers need to purchase and install, which makes it harder to scale. Increasingly, however, Bluetooth is a feature that comes automatically built into smartphones, smartwatches, headphones and even cars, which means that soon beacons will be collecting even more valuable data.

Developers can use SDKs to code location abilities directly into an app, thus ensuring that the app will collect GPS and location data on a regular basis (assuming the user agrees to let the app collect their location information). As mentioned earlier, many popular apps use SDKs to understand users’ locations, which makes them great sources for data on people’s movements and behavior.

But as Amy Fox, head of product at Blis, notes, “The biggest disadvantage to SDK data is scale.” This lack of scale is due to several issues: First, some people might be reluctant to share such personal information with an app. Secondly, those apps that do use SDKs to understand movements require a good deal of energy to do so -- and, as Fox points out, an app that is a drain on battery life is an app that users will be quick to uninstall. As a result, some developers choose to leave out the location capabilities in order to create an app that will maintain a healthy number of users. (Full disclosure: Blis is a Unacast media partner.)

Bidstream data is data collected from the ad servers when ads are served on mobile apps and websites. One of the biggest differences between bidstream data and data from other sources is that it is the easiest type of data to scale, as it is also the easiest type of data to get. Every time a person opens an app or website with an ad on their phone, information about their location is sent to the ad’s publisher and is then passed on to the company that placed the ad. But because people constantly use their phones, that means there are huge numbers of data points that may or may not be attributed correctly.

According to Foursquare president Stephen Rosenblatt, nearly 80% of bidstream data is inaccurate. This means that, while companies might be able to get large quantities of data, all of that information has to be rigorously checked to ensure accuracy. It also means that no company should rely solely on bidstream data to carry out location-based campaigns, no matter how much quality information it thinks it's getting.

By looking at information gathered from customer purchases, companies can see not only what people have bought but where they bought it, how much it was bought for, the method of payment, etc. The benefit of looking at transaction data is that it can be used to build up a consumer profile -- but the downside is that, because of the decentralized way this data is collected, some of it might get lost in the cracks. It can also be difficult to tie users to POS devices in deterministic ways, as they might be identified by user ID or loyalty number instead of by name. Consequently, this data is only useful if a person makes multiple purchases at the same store or company. Otherwise, it’s a bunch of disparate information that may or may not have any practical applications.

In addition, POS data only looks at the people who have already bought items -- not those who merely browsed or window-shopped, making it more useful as a tool to gather information on existing customers.

Bringing It All Together

Location data comes in many forms, but the most important thing to keep in mind is that each form has its own advantages and disadvantages. The challenge lies in understanding what each data source is capable of (and incapable of) and using that knowledge to inform how and when you use it. No individual data source should be used on its own as the basis for a location or proximity-based marketing campaign. Instead, marketers need to understand how to combine them in a strategic way in order to create a holistic view of people’s behaviors and patterns both online and in the real world.